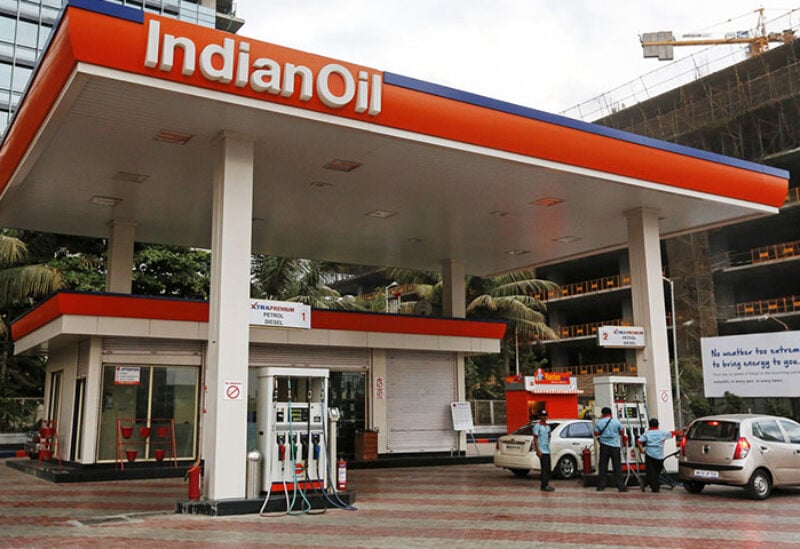 A doubling in the price of crude oil over the past 10 months has contributed to record fuel prices at gas stations in India. But taxes and duties account for roughly 60 percent of the retail price of petrol and diesel in the country, the world’s third biggest consumer of crude oil.

As the coronavirus pandemic hit economic activity, Prime Minister Narendra Modi’s government twice raised taxes on petrol and diesel in the last 12 months to boost sagging tax revenues instead of passing on the benefits of low oil prices last year to consumers.

India’s Finance Ministry has now started consultations with some states, oil companies and the oil ministry to find the most effective way to lower the tax burden on consumers without federal finances taking a big hit, the sources said.

“We are discussing ways in which prices can be kept stable. We will be able to take a view of the issue by mid-March,” said one of the sources.

The sources, who asked not to be named as the deliberations are private, said the government wants oil prices to stabilize before cutting taxes, as it does not want to be forced to change the tax structure again, should crude prices rise further.

India’s Finance Minister Nirmala Sitharaman recently said: “I can’t say when we will reduce taxes on fuel, but (the) centre and states have to talk to reduce fuel taxes”.

India’s Finance Ministry and oil ministry did not respond to an email requesting comment.

The high fuel prices have prompted some Indian states to cut state-level taxes on petrol and diesel to rein in prices.

Another one of the sources said a decision on fuel taxes may only be made following a meeting of OPEC and major oil producers, also known as OPEC+, later this week.

“There is an expectation that OPEC+ would agree to ease oil output curbs, we hope oil prices will stabilize after their decision,” this source said.

India has called on OPEC+ to ease production cuts as higher crude prices are hitting fuel demand in Asia’s third largest economy and are contributing to inflation.

The high fuel prices could also affect Modi’s popularity ahead of state assembly polls in four states in March and April.

Modi and India’s ruling Bharatiya Janata Party are already facing their biggest political challenge in years with tens of thousands of farmers protesting against three farm laws passed by his government in 2020.

The federal government and states together raised some 5.56 trillion rupees ($75.22 billion) in revenues from the petroleum sector in the fiscal year ended March 31, 2020, based on government data.

In the nine months of this fiscal year (April-December 2020), contributions from the sector were about 4.21 trillion rupees, despite a significant decline in local fuel demand, the data showed.