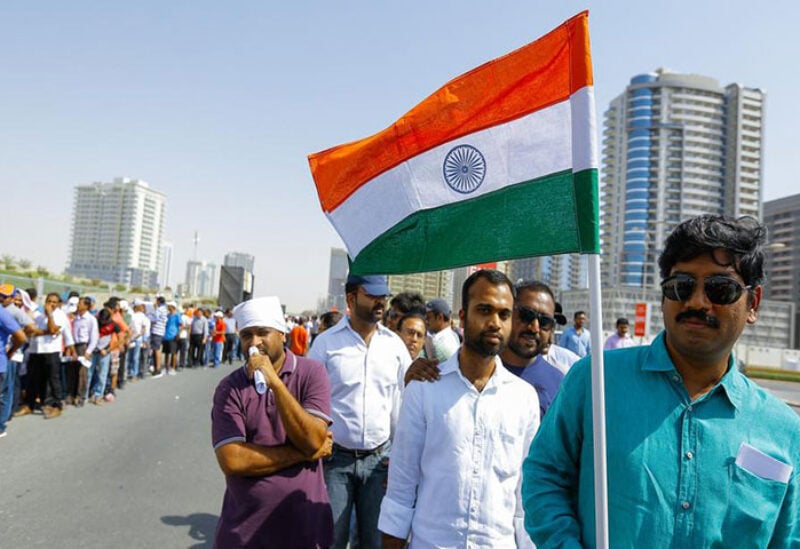 The Indian government is considering giving nearly nine million non-resident Indians living in the UAE and other Gulf countries the right to vote by postal ballot in elections back home.

The Election Commission of India said “the matter is under active consideration.”

The regulatory body said in a statement that its officials are in contact with the law and external affairs ministries to find an early resolution to the issue of implementing NRI postal voting in the Gulf.

Vayalil said his meeting with the Election Commissioner on NRI voting rights was “very positive.”

“I hope that the benefit of postal voting for NRIs will be extended as early as possible, preferably this year.

“The Election Commissioner of India acknowledged and appreciated the legal battle which I have been involved for the last several years.”

Dr Vayalil, chairman of the VPS Healthcare group, has been the voice of millions of NRIs keen to be part of the Indian electoral process from the overseas countries where they work.

Currently, Indians who live overseas can only vote in elections at home if they travel back to their constituencies to cast their ballot.