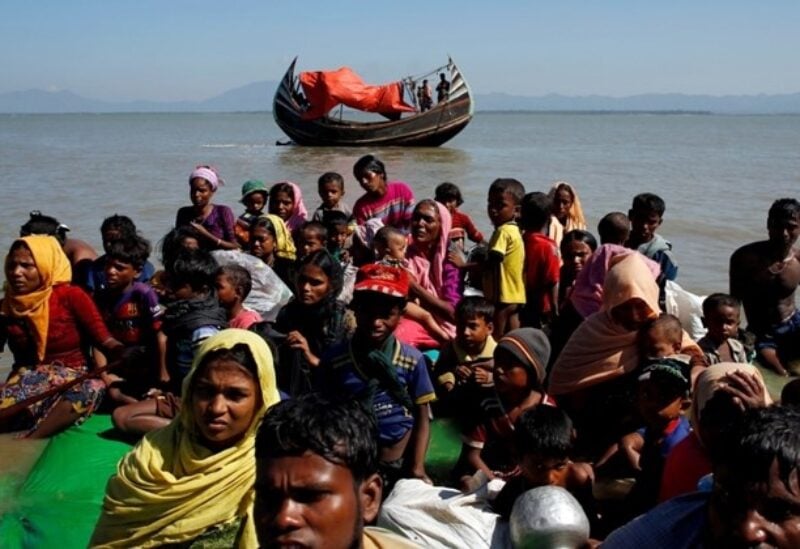 NEW DELHI:India’s coast guard has found a boat adrift in the Andaman Sea carrying scores of Rohingya refugees, including eight who had died, officials said Thursday.

The boat left Cox’s Bazar in Bangladesh on Feb. 11 with 90 people, including 23 children, on board and its engine failed on Feb. 15, Indian External Affairs Ministry spokesman Anurag Srivastava said.

He said the coast guard found 81 people alive on the boat and provided them with food, water and medical care. One refugee was missing, he said.

Two Indian coast guard ships were sent to help the refugees, and the Indian government is in discussions with Bangladesh to ensure their safe return, Srivastava said.

He said 47 of the passengers possessed identity cards from the UN High Commissioner for Refugees issued in Bangladesh stating they are displaced Myanmar nationals.

More than 1 million Rohingya who fled an army crackdown in Myanmar are living in crowded refugee camps in Bangladesh. Human traffickers often lure the refugees, promising them work in Southeast Asian nations.

The UN and rights groups earlier reported that many of the people on the boat were suffering from acute dehydration.

UNHCR spokesperson Catherine Stubberfield said she appreciated the Indian coast guard’s efforts. “But given that the refugees are still adrift at sea, immediate disembarkation is absolutely critical to meeting their most basic human needs and ensuring that their safety is no longer threatened,” she said.

The mother of a 25-year-old man reportedly on the boat said she was praying for his safety.

“Oh God, save all of the people that are stuck on the boat including my son with your divine magic,” she said at Kutupalong refugee camp in Cox’s Bazar.

“Is my son alive? Has anything happened to him because of hunger? I do not know anything about what my son is doing, how he is surviving. He only took four liters of water,” she said.