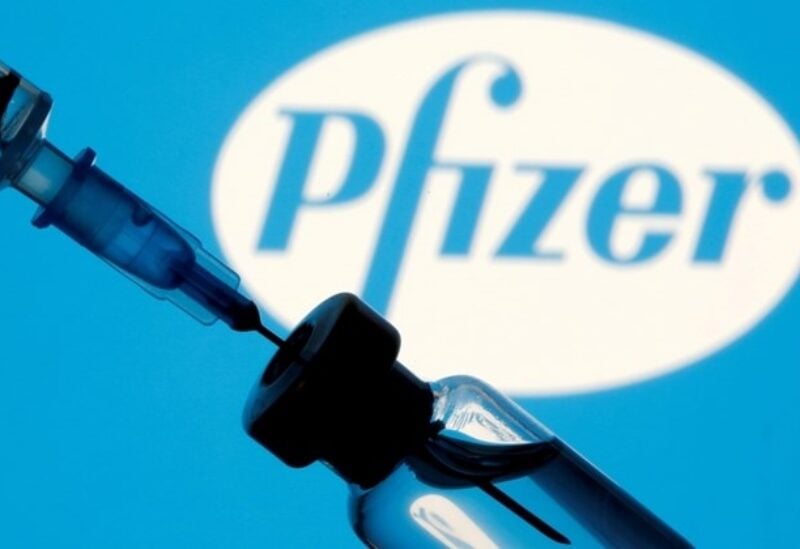 A Pfizer spokesperson said it was in talks with the government to supply vaccines, but declined to provide further details. The Indian health ministry did not immediately respond to Reuters request for comment.

To be sure, the drugmaker has not yet sought permission for use of its vaccine in India.

India rolled out one of the world’s largest vaccination drives earlier this year and has been relying heavily on the AstraZeneca vaccine produced by the Serum Institute of India and a home-grown shot produced by Bharat Biotech.

While the coronavirus cases in the country have eased from a devastating peak in April and May, government officials have said the second wave is not over.

Experts have said that large-scale vaccination is India’s best bet against the fast-spreading delta variant of the coronavirus.

The country has fully vaccinated more than 115 million people, which is about 12 percent of its estimated 944 million adults, according to latest government data.

The government aims to vaccinate the entire adult population by December.

Authorities are also in an advanced stage of negotiations with Johnson & Johnson, which has a deal with India-based Biological E. Ltd, to manufacture as many as 600 million doses, starting as soon as this month, the Journal reported.

Last week, the country approved J&J’s one-shot vaccine for emergency use, adding to the vaccines from AstraZeneca, Bharat Biotech, Russia’s Gamaleya Institute, and Moderna that have been granted such approval.