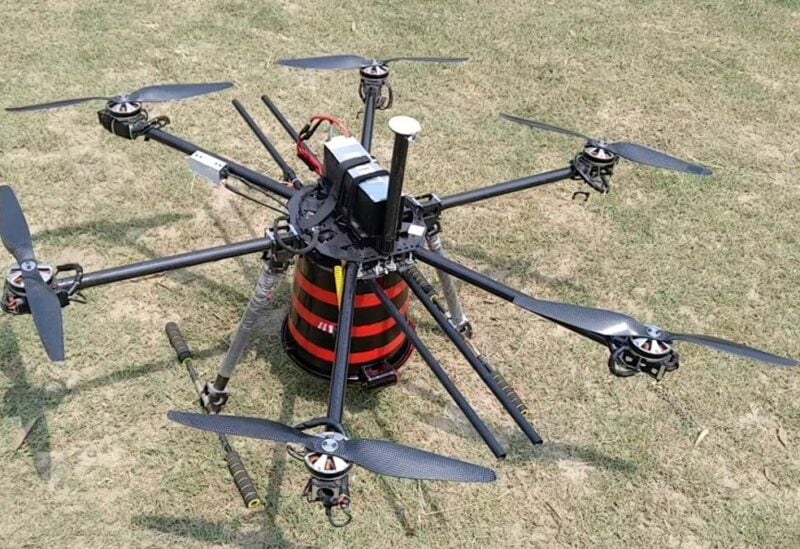 India’s Ministry of Civil Aviation on Thursday announced new Drone Rules that will boost their commercial use and safety requirements.

Prime Minister Narendra Modi took to Twitter and said that the rules will open up new possibilities for innovation and business, and tremendously help start-ups working in this sector.

Responding to the launch of Drone Policy 2021, Civil Aviation Minister Jyotiraditya Scindia told Indian media that the new rules will balance India’s development with the importance of security and will create history in making India a drone hub by 2030.

“We’re going to ensure drone applications in the transportation, logistics, defense, mining and infrastructure sectors, and more. It will provide more jobs. Our aim is to make India a global drone hub by 2030,” Scindia said.

Some of the key highlights of the rules include reducing the number of forms and permits one was previously required to fill in in order to get permission to own a drone. The new rules will not only ease the procedure of obtaining a license but it has also cut fees to nominal levels.

Although the importation of drones will be regulated by the Directorate-General of Foreign Trade (DGFT), its online registration will now happen through DGFT’s website, Digital Sky, which will also provide an airspace guide map with green, yellow, and red zones for flying drones.

The amount drones can carry has been raised from 300kg to 500kg which will ease the delivery of medical supplies, parcels and much more. New drone corridors will also be made at various checkpoints for cargo deliveries.

Though the training and examination of all drones will be carried out by an authorized drone school, the Directorate General of Civil Aviation will prescribe training requirements, oversee drone schools and provide pilot licenses online.