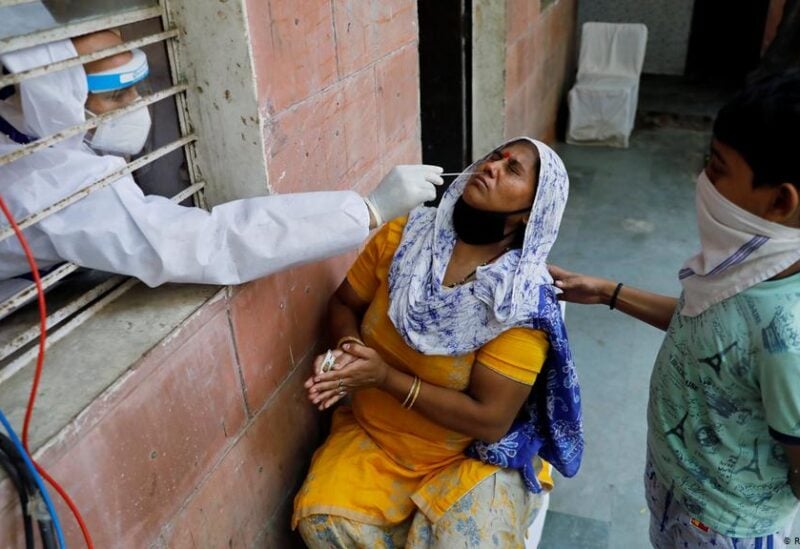 Authorities ordered people indoors in some towns in western India as the number of new coronavirus infections hit 53,476 infections overnight, the highest in five months, data showed on Thursday.

Cases have surged across several states in since late February, following a near-full reopening of the economy and flouting of safety measures such as the wearing of face masks and social distancing, health officials say.

More than half the new infections were reported from western Maharashtra state, home to financial capital Mumbai, where millions have returned to work in offices and factories.

The local government imposed a full lockdown for ten days in the worst-affected towns Nanded and Beed following a cabinet meeting, an official said.

“It was suggested to allow local administration to impose localized lockdowns instead of imposing lockdown across the state,” said a senior government official who declined to be named, referring to comments made during the meeting.

Maharashtra has also reported a new variant of the virus, called a “double mutant,” adding to concerns about the surge in cases.

Businesses have been urging governments to ease curbs in the run-up to the big Hindu festival of Holi this weekend. Restrictions have been lifted in the city of Nagpur in Maharashtra and large crowds have been seen in shopping areas, state police said.

“It is a Catch-22 wherein closure of shops led to a lot of inconvenience for traders and people but on the other side is COVID, which is spreading,” police commissioner Amitesh Kumar told Reuters.