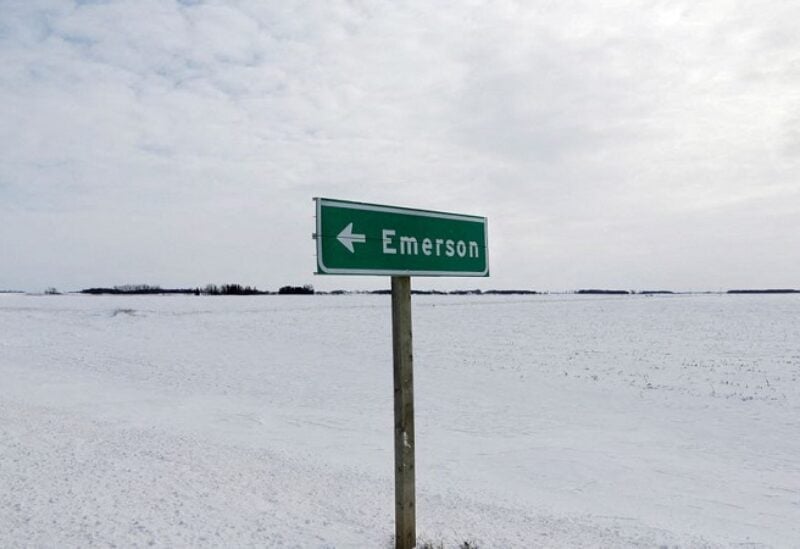 A sign post for the small border town of Emerson, near the Canada-U.S border crossing in Emerson, Manitoba, Canada, February 1, 2017. REUTERS/Lyle Stafford//File Photo

Indian police have detained six people in a crackdown on illegal immigration after four Indians were found frozen to death near the border between the United States and Canada last week, officials said on Thursday.

Their family has been informed, the High Commission said in a statement, highlighting the need “to ensure that migration and mobility are made safe and legal and that such tragedies do not recur.”

The Royal Canadian Mounted Police (RCMP) said they believe the family came to Canada on Jan. 12, arriving in Toronto, and traveled to Emerson, Manitoba, around Jan. 18. No vehicle was abandoned near the border, suggesting someone dropped them off and left, said Criminal Operations Officer Rob Hill.

The six people detained by Indian police were running a travel and tourism company in the western state of Gujarat, said police official A.K. Jhala in the state capital of Gandhinagar.

“We are now trying to nab the human traffickers who managed to send this family and others abroad via illegal channels,” he added.

U.S. authorities have charged a Florida man, Steve Shand, with human trafficking after the four were found dead in Manitoba, a few yards north of the frontier with Minnesota. A U.S. court granted Shand conditional release on Monday.

The four were among four families from the same village who had traveled to the border this month.

Officials said they got separated from the group of 18 people and were probably caught in a blizzard, resulting in a tragedy Canadian Prime Minister Justin Trudeau described as “mind-blowing.”

The situation came to light only when U.S. authorities intercepted the group and found one of them carrying a backpack with baby supplies, although there was no infant among them.

“The nexus of human trafficking runs deep, often involving local politicians too,” said police official Jhala, adding that people even sell their land and homes to fund efforts to get to the United States or Canada.

Canada is a sought-after destination by Indians facing massive unemployment at home.

A foreign ministry official in the India’s capital New Delhi said authorities were coordinating with U.S. and Canadian border officials to investigate the illegal immigration case.

Crossings like this, into the United States from Canada, are relatively rare: U.S. Customs and Border Patrol apprehensions of migrants trying to cross between ports of entry along the U.S.-Canada border dropped from 6,806 in 2009 to 916 in 2021.

By contrast, the RCMP apprehended 16,503 asylum-seekers crossing north between border crossings in 2019.

The seven Indian migrants U.S. authorities apprehended last week may be eligible for visas if they cooperate in Shand’s prosecution, said Veena Iyer, executive director of the Immigration Law Center of Minnesota. 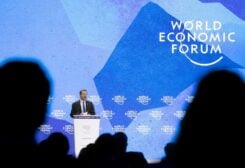