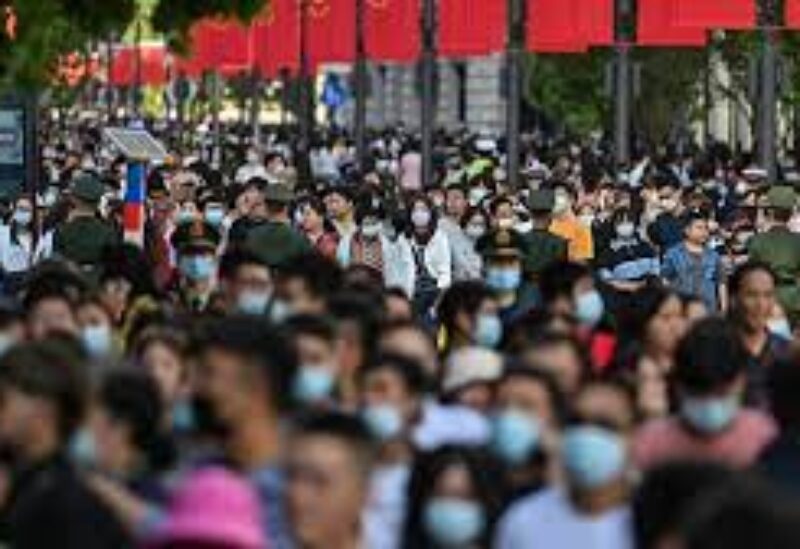 The World Population Prospects 2022 by the United Nations Department of Economic and Social Affairs, Population Division said in a report, that the world population will be reaching eight million by November 2022.

The growth is expected to remain constant as the projections show that world population will reach 8.5 billion in 2030 and 9.7 billion in 2050. The report went on to say that the population of the world will most probably hit its peak in the 2080s at around 10.4 billion before plateauing and staying at the same level till the end of 2100.
“This year’s World Population Day (July 11) falls during a milestone year, when we anticipate the birth of the Earth’s eight billionth inhabitant. This is an occasion to celebrate our diversity, recognise our common humanity and marvel at advancements in health that have extended lifespan and dramatically reduced maternal and child mortality rates,” UN Secretary-General Antonio Guterres said according to PTI.
“India is projected to surpass China as the world’s most populous country during 2023,” he added.
China and India remain the two most populous countries in the world while most than half of the total population growth will be concentrated in just eight countries – Democratic Republic of the Congo, Egypt, Ethiopia, India, Nigeria, Pakistan, the Philippines and Tanzania.

While China is ahead of India when it comes to total population at this point, projections showed that by 2050, the situation can be completely reversed.