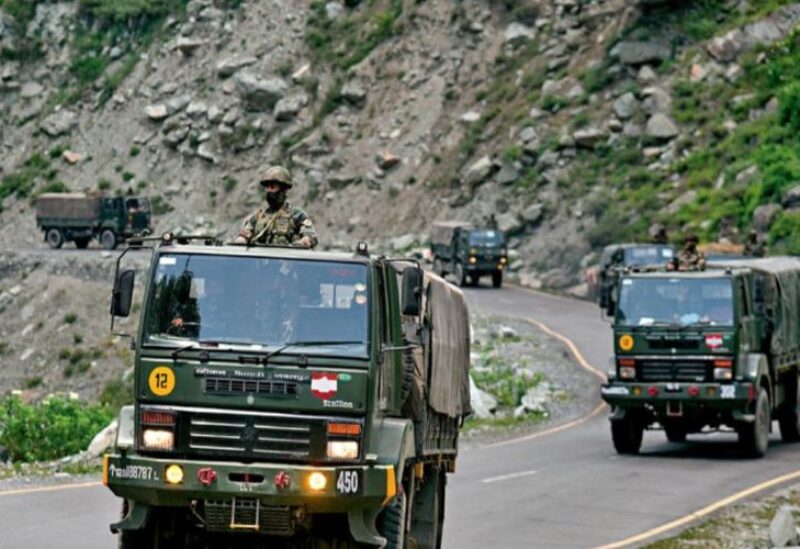 As Beijing seeks to establish control over a disputed Himalayan region on their border, India has slammed China for granting “invented” names to many locations.

Several sections of the long border are contested, and relations have deteriorated considerably since 20 Indian troops were killed in a brawl on one sector between Ladakh and Tibet in June 2020.

After repeated rounds of discussions failed to de-escalate tensions, both sides have bolstered the region with thousands of more soldiers and military gear.

The Ministry of Civil Affairs said this week that it had “standardized” and given formal Chinese titles to 15 locations in Zangnan (“South Tibet”), Beijing’s moniker for the territory India calls Arunachal Pradesh.

Residential areas, rivers, and mountains were renamed after a similar action in 2017 that affected six other localities in the same area.

On Thursday, India’s foreign ministry stated, “Arunachal Pradesh has always been and will always be an important part of India.”

In a statement, spokeswoman Arindam Bagchi stated, “Assigning fictitious names to localities in Arunachal Pradesh does not change this reality.”

“Southern Tibet is under China’s Tibet Autonomous Region, and has traditionally been Chinese territory,” Foreign Ministry spokesperson Zhao Lijian said, adding that the renaming was within “the limits of China’s sovereignty.”

Tibet has alternated between independence and Chinese domination throughout the ages, with China claiming to have “peacefully freed” the rocky plateau in 1951.

Tibet has alternated between independence and Chinese domination throughout the ages, with China claiming to have “peacefully freed” the rocky plateau in 1951. It vehemently protects and militarizes Tibet’s border, ignoring any disagreement over China’s historical control of the territory.

Meanwhile, India sees China’s new Land Borders Law, which was enacted in October and will take effect on January 1, as a hardening of Beijing’s stance.

“China would avoid taking measures on the pretense of this law that might unilaterally alter the status in the India-China border areas,” India stated in October.