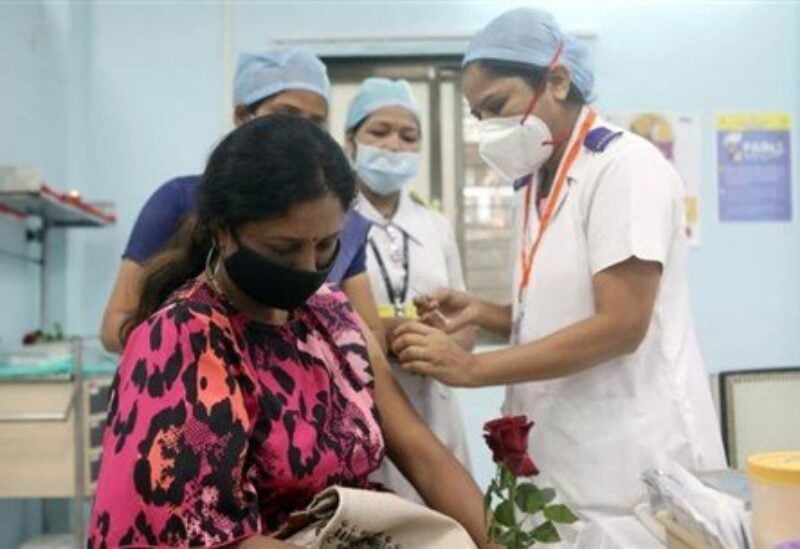 India reported its worst single-day increase in COVID-19 cases since late December on Thursday, as the western state of Maharashtra battled a fresh wave of infections and imposed a lockdown in one of its most densely populated cities.

A total of 22,854 new coronavirus cases were reported in the last 24 hours, the Health Ministry said. It was the highest daily rise since Dec. 25, according to a Reuters tally.

Deaths rose by 126 to reach 158,129. Fatalities have been rising by a daily average of roughly 100 since early February.

India’s overall caseload of 11.3 million – the world’s biggest outside the United States – had been falling steadily since a peak in late September, but increased public gatherings and travel are causing a spurt at a time when a majority of Indians have yet to be vaccinated.

The figures are still well below September’s peak of more than 90,000 a day.

Fresh outbreaks in Maharashtra forced officials to announce a lockdown – including a curfew and an order to shut most offices and shops – in the commercial and logistics hub of Nagpur from March 15-21.

Decisions on whether to impose curbs in other areas will be made in the next couple of days, Maharashtra Chief Minister Uddhav Thackeray told reporters.

The state is also home to the financial capital of Mumbai and accounted for almost 60% of daily new cases across India.

“In districts … where the virus is seemingly on the rise in a significant way, the vaccination of eligible individuals in those areas should be intensified,” Paul said.