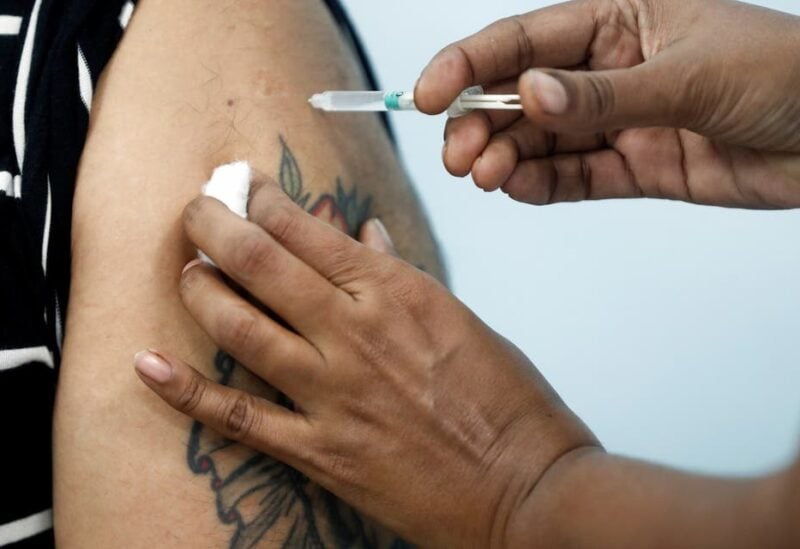 India’s bid to vaccinate its population of 1.3 billion against COVID-19 has hit a milestone. After 25 million shots were administered over the course of one day, a world record was set for the number of single day inoculations administered in a country.

The record push on Friday coincided with the birthday of Prime Minister Narendra Modi and his 20 years in public office.

The 25 million shots are more than two and a half times India’s previous daily record — 9.3 million shots, reached on September 2 — and more than seven times the level reported three months ago, according to the Our World in Data Project at Oxford University.

Leaders of India’s governing Bharatiya Janata Party said that states under its control had long aimed to maximize a vaccination push as a birthday gift for Modi, who turned 71 on Friday.

It puts India on course to reach its target of crossing the one billion jab mark by October 10.

India, which has so far administered 804.3 million vaccine doses, is looking to protect the population and welcome back tourists, Modi said on Saturday.

“India’s vaccination drive is not just a safety cover for health but is also a protective shield for livelihood,” Modi told health workers in the tourist state of Goa via video. “Friends, there’s been very little talk about this, but India has given a lot of priority to its vaccination program in states whose economies are driven by the tourism sector.