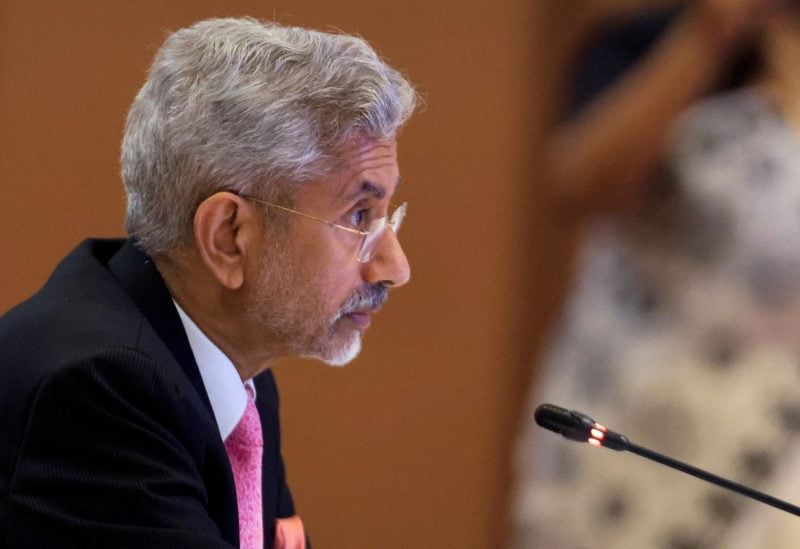 On Monday, India’s foreign minister stated that his country had provided a list of Indian products to Moscow in exchange for access to Russian markets.

The statement comes after a Reuters reported last week that Moscow has sent India a list of more than 500 products for potential delivery including parts for cars, aircraft and trains, as sanctions squeeze Russia’s ability to keep vital industries running.