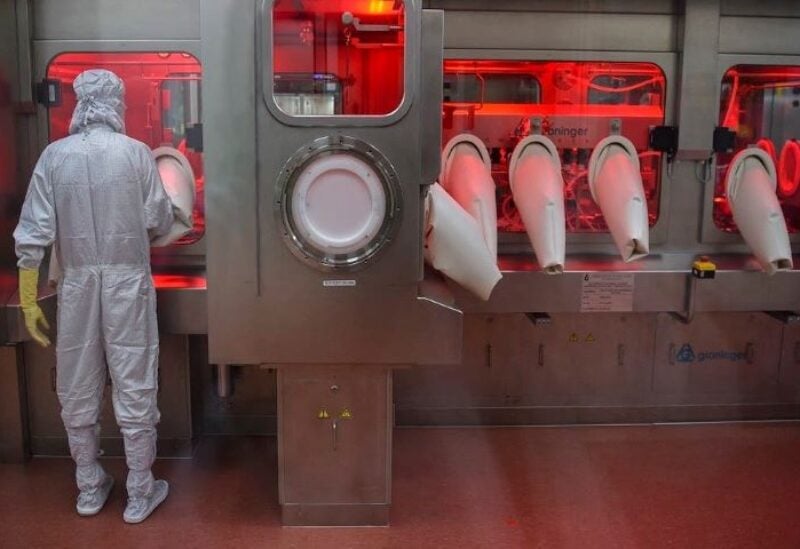 An employee in protective gear works on an assembly line for manufacturing vials of coronavirus vaccine at India’s Serum Institute in Pune, India

India is prepared to “rapidly” provide additional COVID-19 vaccine to Africa to aid in the fight against the Omicron form, New Delhi said late Monday, after China committed 1 billion doses to the continent.

Although India and China have good relations with several African countries, Beijing has invested far more money in the area and offered to contribute another $10 billion on Monday.

“The Government of India remains ready to assist African nations afflicted by the Omicron strain, including through supply of Made-in-India vaccines,” the foreign ministry said in a statement.

“Supplies can be handled via COVAX or bilaterally.”

Apart from sending doses of the home-grown Covaxin shot to Botswana, the government claimed it had approved all orders filed by COVAX for supply of the AstraZeneca vaccine to nations such as Malawi, Ethiopia, Zambia, Mozambique, Guinea, and Lesotho. It does not specify how many dosages were recently approved.

“Any additional demand forecast bilaterally or through COVAX would be assessed swiftly,” it stated, adding that it would deliver life-saving medications, test kits, gloves, PPE kits, and medical equipment such as ventilators as needed.

Last month, India restarted foreign sales of COVID-19 vaccinations for the first time since April, when it prohibited exports to inoculate its own populace due to an increase in illnesses.

Since then, domestic vaccine output has more than quadrupled to almost 300 million doses each month. The country has given at least one dosage to 83% of its 944 million people and two doses to 47%.