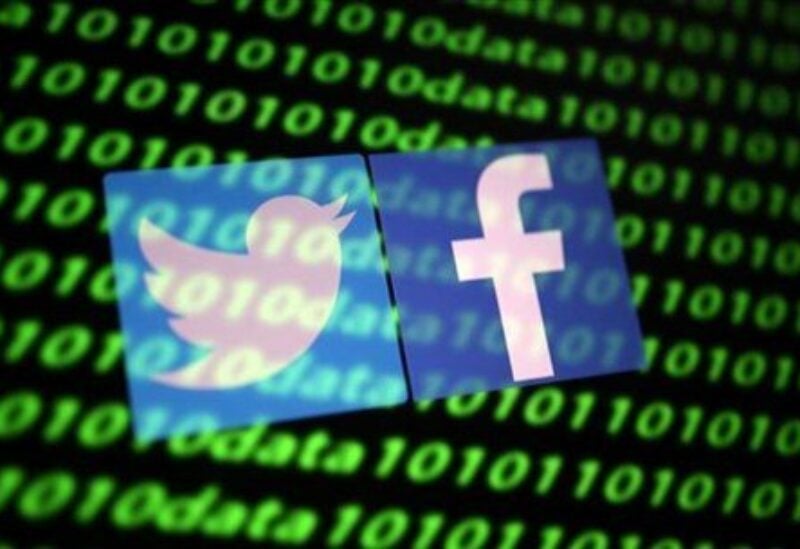 The rules come after Twitter ignored orders to drop content on farmers’ protests, fueling the government’s zeal, dating from 2018, to clamp down on material it regards as disinformation or unlawful.

The new measures will require big social media companies to set up a grievance redressal mechanism and appoint executives to coordinate with law enforcement, the government said in a news statement.

The Government said the guidelines in its code of digital media ethics were needed to hold social media and other companies accountable for misuse and abuse.

Social media firms should be “more responsible and accountable,” Ravi Shankar Prasad, the Minister for Information Technology, told reporters in outlining the rules.

A detailed version of the guidelines is to be published later and take effect three months after that, the government said. It did not specify the date, however.

Facebook said it welcomes rules that prescribe ways to address challenges on the web. “The details of rules like these matter and we will carefully study the new rules,” it said in a statement.

On Wednesday, Reuters reported the draft of the rules, which give companies a maximum of 36 hours to remove content after they receive a government or legal order.

Prasad also told reporters the rules would oblige the companies to reveal the originator of a message or posting when asked to do so through a legal order.

Tech firms are coming under tighter scrutiny worldwide. Facebook faced a global backlash last week from publishers and politicians after it blocked news feeds in Australia in a dispute with the government over revenue-sharing.

That prompted last-ditch changes by Australia in a law passed on Thursday to ensure Alphabet Inc’s Google and Facebook Inc pay media companies for content, a step that nations such as Britain and Canada want to follow.

India’s rules will also require video streaming platforms like Netflix and Amazon Prime to classify content into five categories based on users’ age, the government said.

Online news media will also be regulated as part of the new rules, with the ministry of information and broadcasting creating an oversight system, the government added.

“To fix the problems in these sectors the government has adopted an approach which carries the risks of political control and censorship,” he said.