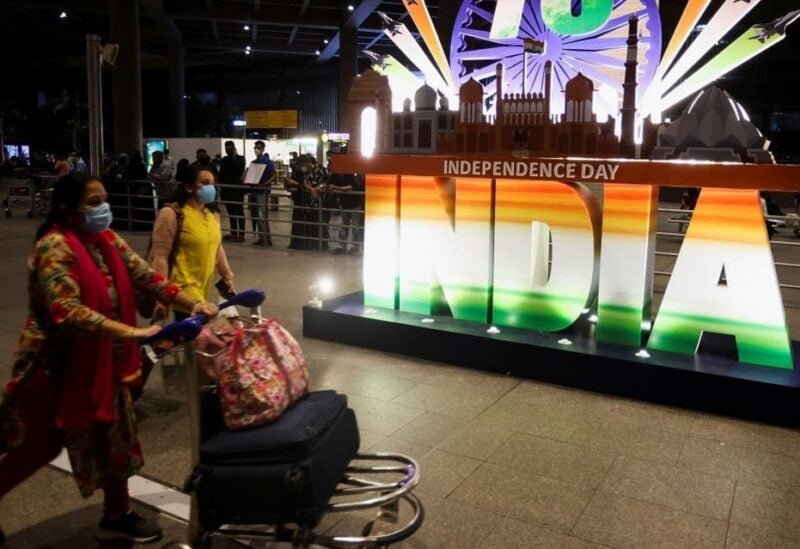 The rules for airlines, air navigation service providers, maintenance firms and flight training schools, are expected to be finalized in a little over two months, Arun Kumar, the chief of the Directorate General of Civil Aviation, told Reuters.

“While India has some of the strictest rules on alcohol abuse, this is the first attempt to fight drug abuse,” said Kumar, adding that it would target several psychoactive substances, such as cannabis, cocaine, and opioids.

Wednesday’s draft rules require random drug tests of flight crew and air traffic controllers, to ensure testing of at least 5 percent of the total employees of airlines and others in a year.

Positive tests will lead to an employee being “immediately removed from the safety-sensitive duty till a confirmatory report is received”, the draft showed.

First offenders will be referred to a de-addiction center for rehabilitation, the watchdog said. Those who test positive a second time will have licenses suspended for three years, with a third offence leading to cancellation, it added.

The agency has allotted 30 days for public comment on the rules before they are finalized over the next 30, Kumar added.