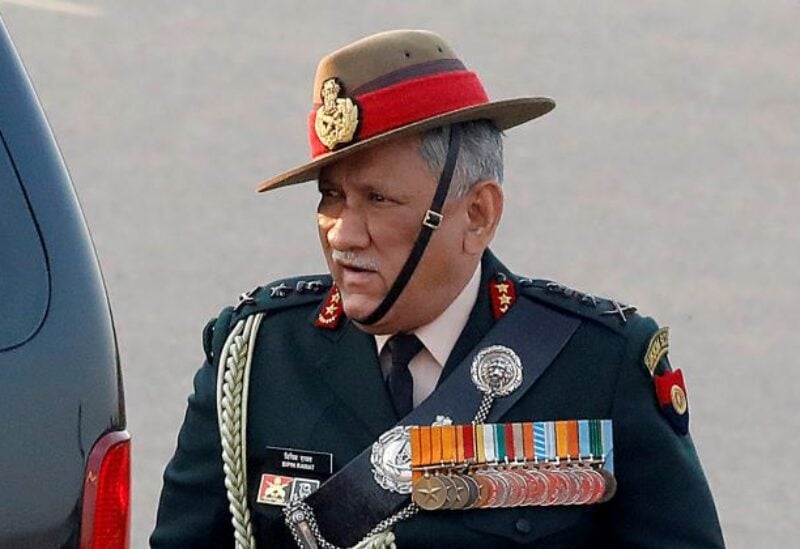 India’s defense chief, General Bipin Rawat, was the man operating at the heart of the most significant reorganization of his country’s armed forces since independence when he died in a helicopter crash on Wednesday,

India’s army, navy and air force have long operated independent of each other and Rawat’s brief since 2019, when he was named as its first Chief of Defense Staff, was to reorganize them into a single, modern force with U.S.-style joint theatre commands.

“He was instrumental in creating the foundation of … a legacy which will be carried on and strengthened by successive generations,” the Indian army said in a statement.

On Wednesday, Rawat was to give a lecture at a military college in southern India. But the helicopter he was travelling in crashed en route, killing him, his wife and 11 of the other 12 people on board.

A staunch patriot who was handpicked by Prime Minister Narendra Modi’s government for the top armed forces job, Rawat, 63, won a reputation as a plain-speaking man who took an assertive approach to his task and was not averse to ruffling feathers.

In July he called the air force a “support arm” for ground forces, triggering a public airing of differences with the chief of the air force.

Last month, he set off a war of words with China after describing the country as the biggest threat to India.

They have been locked in a faceoff on their disputed border in the western Himalayas for more than a year, and Brahma Chellaney, a specialist on India-China ties, said that, for India, Rawat’s death “couldn’t have come at a worse time.”