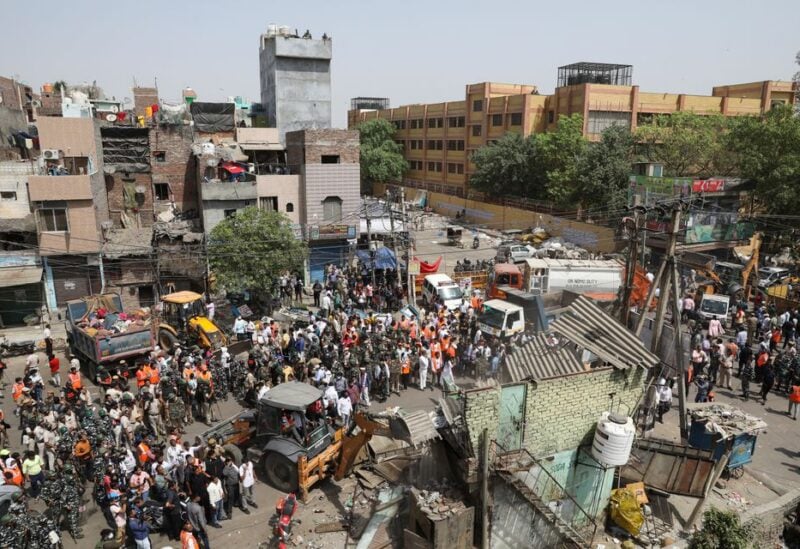 In the aftermath of communal violence in New Delhi, India’s Supreme Court stopped the destruction of tiny, illegal retail stores, just after civil authorities began taking down the structures under the cover of police and security personnel.

The decision to destroy the homes came four days after there was violence during a Hindu religious procession there.

A three-judge panel of the Supreme Court, led by Chief Justice of India N.V. Ramana, ruled that the status quo in the matter be maintained until the next hearing, scheduled for Thursday.

According to the petitioner, the municipal authorities failed to notify local businesses before to the razing operation.