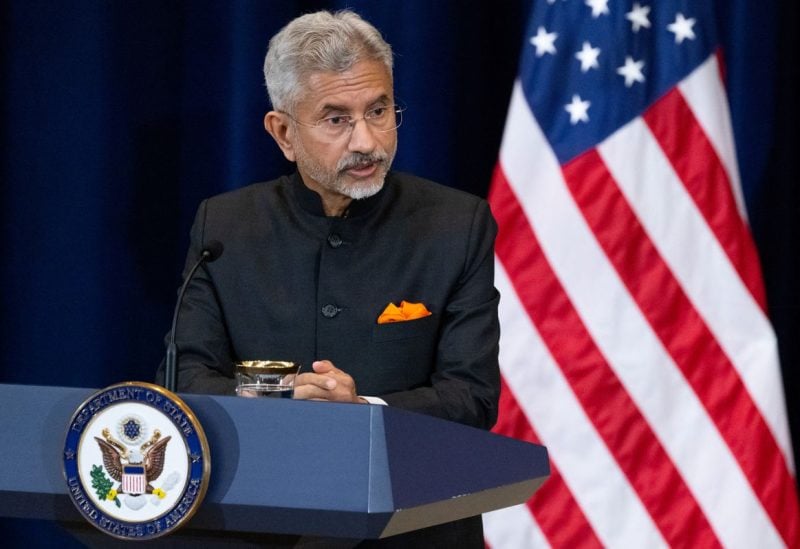 The Russian embassy in India announced on Thursday that Subrahmanyam Jaishankar, the foreign minister of India, will travel to Russia on November 8.

“The Ministers will discuss the current state of bilateral relations and the international agenda,” the embassy said.