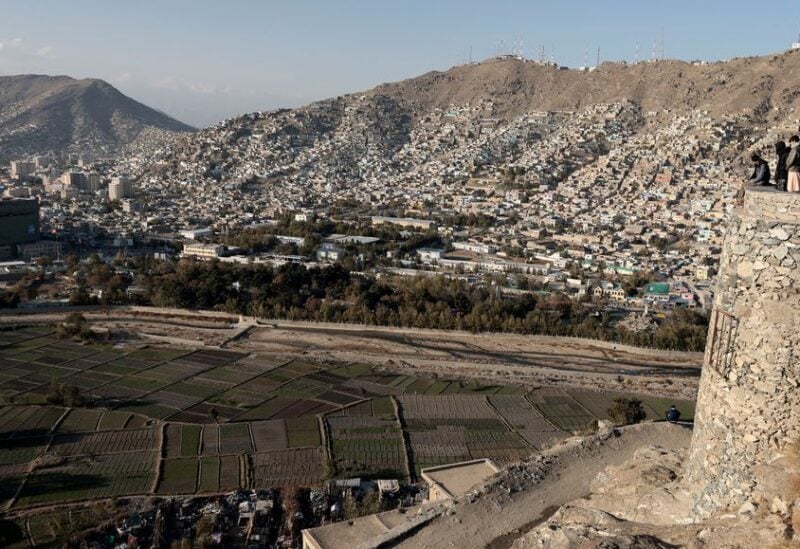 India has dispatched a team of foreign ministry officials to Kabul, Afghanistan’s capital, for discussions with senior Taliban figures, the ministry announced on Thursday. This is the first such meeting since the tumultuous US pullout last year.

Since the Islamist extremists gained power last year after the United States withdrew, poverty and starvation have skyrocketed in the strife-torn country.

“The Indian team will meet the senior members of the Taliban, and hold discussions on India’s humanitarian assistance to the people of Afghanistan,” the ministry said in a statement.

The officials would oversee delivery of humanitarian assistance and visit areas targeted by Indian-backed programmes or projects, it added.

India has donated about 20,000 tonnes of wheat, 13 tonnes of medicines, 500,000 doses of COVID-19 vaccine and winter clothing, with more medicine and foodgrain on the way, it said.

The South Asian nation pulled its officials out of Afghanistan last August and closed its embassy, although New Delhi is keen to retain ties with the country where its arch-enemy, Pakistan, wields considerable influence.