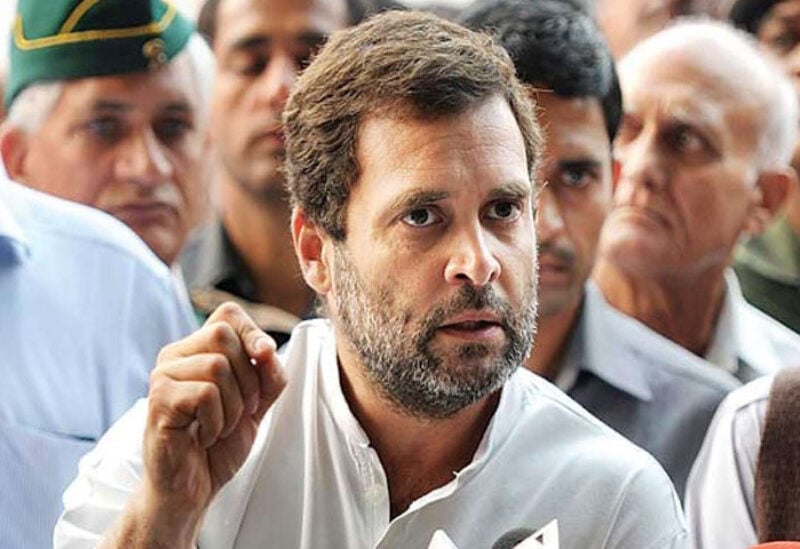 Indian opposition leader Rahul Gandhi called for a nationwide lockdown as the country’s tally of coronavirus infections surged past 20 million on Tuesday, becoming the second nation after the United States to pass the grim milestone.

India’s deadly second wave of infections, the world’s biggest surge in coronavirus infections, has seen it take just over four months to add 10 million cases, versus more than 10 months for its first 10 million. Currently, the country has 3.45 million active cases.

Medical experts say actual numbers in India could be five to 10 times higher than those reported.

“The only way to stop the spread of Corona now is a full lockdown… GOI’s inaction is killing many innocent people,” Congress MP Gandhi said on Twitter, referring to the Government of India.

Prime Minister Narendra Modi’s government is reluctant to impose a national lockdown due to the economic fall out, yet several states have imposed various social restrictions.

The surge in cases of the highly infectious Indian variant of COVID-19 has swamped the health system, drained supplies of medical oxygen vital for survival for those infected, and seen patients dying in ambulances and carparks outside hospitals.

Rows of funeral pyres in parks and carparks cremate the overflow of corpses.