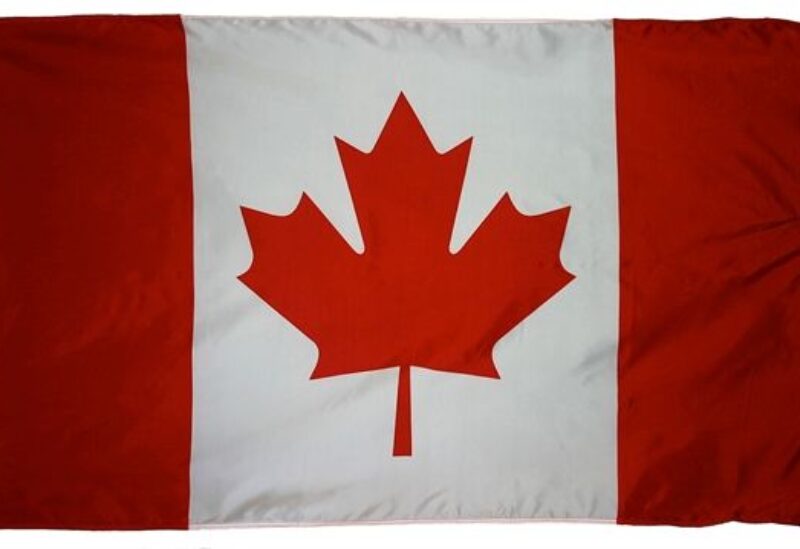 Following a cabinet reshuffle by Prime Minister Justin Trudeau, Indian-origin Canadian politician Anita Anand has been appointed as the country’s new defence minister.
Anand, 54, will replace long-time defence minister Indian-origin Harjit Sajjan, whose handling of the military sexual misconduct crisis had been under criticism.
The cabinet reshuffle came the Trudeau-led Liberal Party returned to power in the snap elections and amid calls for major military reforms.
Sajjan has been appointed as Minister of International Development Agency, according to a report in the National Post newspaper.
The new Cabinet maintains gender balance and has 38 members, up one person from before the election, it said.
Anand has a background as a corporate lawyer and has worked extensively on corporate governance, which refers specifically to the laws and rules in place to manage the operations of businesses, the report said.
She has been touted as a strong contender for weeks among defence industry experts who said that moving her into the role would send a powerful signal to survivors and victims of military sexual misconduct that the government is serious about implementing major reforms.
Anand was declared the winner in Oakville with a nearly 46 per cent vote share, a significant development for Canada’s vaccine minister.
She was first elected as a rookie Member of Parliament in 2019 representing Oakville in Ontario province and served as procurement minister throughout the COVID-19 pandemic.
She quickly became in charge of the country’s efforts to secure COVID-19 vaccines and was often on the campaign trail with Trudeau.
In her role as former Minister of Public Services and Procurement, she played a very public role in the Liberal response to the health crisis.
Anita Anand was born in Kentville, Nova Scotia. Her parents were both physicians – her mother Late Saroj D Ram was an anesthesiologist.
Her father SV (Andy) Anand was a general surgeon. Her father was from Tamil Nadu and her mother was from Punjab.
She holds a Bachelor of Arts (Honours) in Political Studies from Queen’s University, a Bachelor of Arts (Honours) in Jurisprudence from the University of Oxford.
She is a Bachelor of Laws from Dalhousie University and a Master of Laws from the University of Toronto. She was called to the Bar of Ontario in 1994.
Anand has worked as a scholar, lawyer, and researcher. She has been a legal academic, including as a Professor of Law at the University of Toronto.
In 2019, Royal Society of Canada awarded her the Yvan Allaire Medal for outstanding contributions in governance relating to private and public organisations.