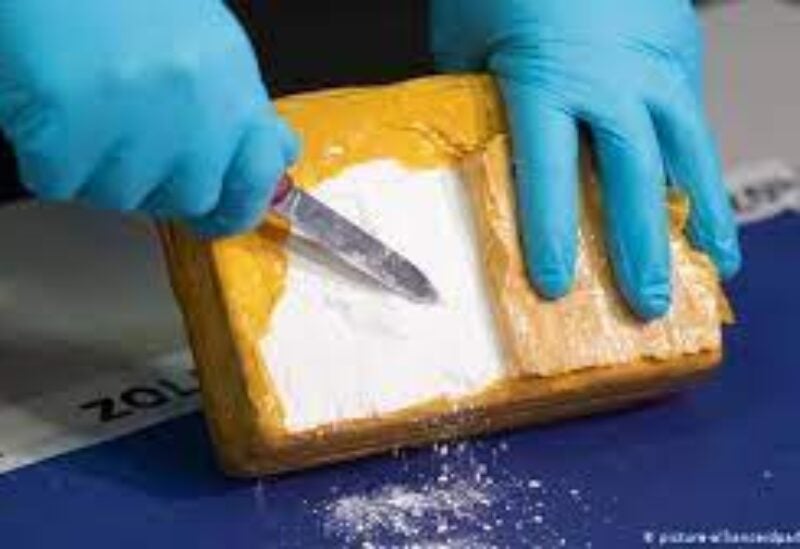 An Indian-origin man, Pardeep Singh, who is 24-years-old, has been arrested in Canada for allegedly smuggling about 112.5 kg of cocaine to the United States. He was arrested after a commercial truck driven by him entered Canada at the Peace Bridge in Fort Erie in Ontario and was pulled aside for a secondary examination.

Canada Border Services Agency (CBSA), district director Kim Upper hailed the seizure as an “integral role” of the agency. In a statement, he said, “Our officers have interrupted the smuggling attempt of a massive amount of narcotics, and have put a full stop to the ripple effect these narcotics would have in neighbourhoods across our country,”.

The agency further revealed that the border agents discovered the cocaine, estimated at $14 million, inside five duffle bags.
Singh was arrested and transferred to the custody of the Royal Canadian Mounted Police (RCMP) and has been charged with the importation of a controlled substance, contrary to the Controlled Drugs and Substances Act.