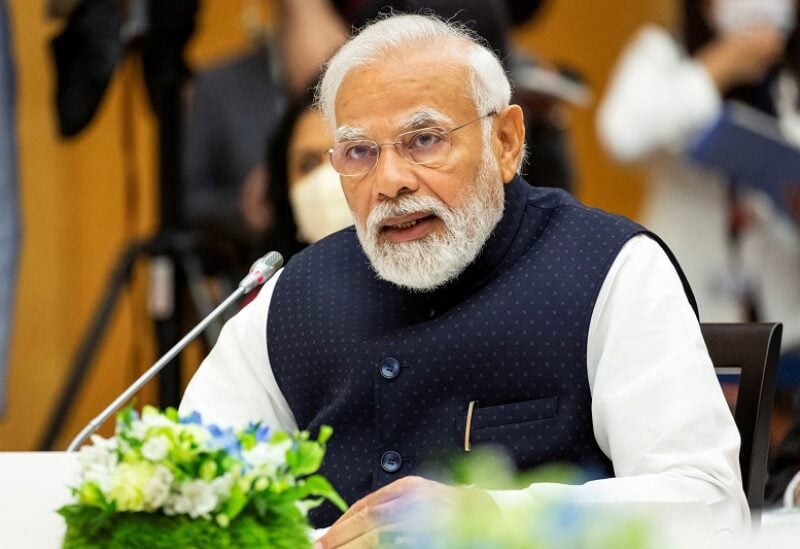 Indian Prime Minister Narendra Modi conveyed via a telephone call with Ukrainian President Volodymyr Zelensky, the country’s readiness to contribute to any peace efforts in the Russia-Ukraine crisis. PM Modi stated that there can be no military solution to the conflict and reiterated his call for early cessation of hostilities and the need to pursue the path of dialogue and diplomacy, according to official sources.
Earlier at the Shanghai Cooperation Organisation Summit, Modi had told Russian President Vladimir Putin that now is not a time for war as there is a global food shortage, among other concerns.
Reports further suggest that Modi emphasised the importance India attaches to the safety and security of nuclear installations, including in Ukraine. He stressed that endangerment of nuclear facilities could have far-reaching and catastrophic consequences for public health and the environment.
India had abstained from a UNSC vote seeking to condemn Russia last week. While India has been vocal about ending hostilities, it hasn’t been open to supporting West’s attempt to bring Russia before the International Criminal Court.
India has sent Ukraine humanitarian aid and provided a vital outlet for Russian commodities such as oil and coal that have been sanctioned by the West.