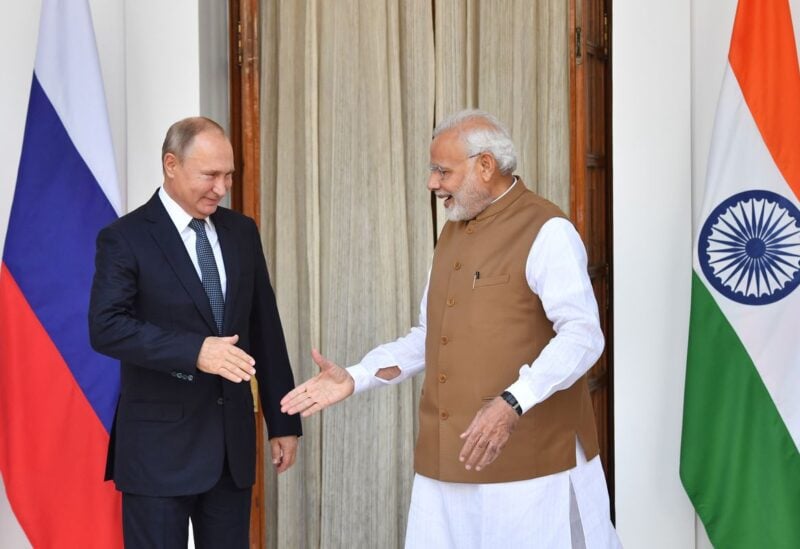 Indian Prime Minister Narendra Modi told Russian President Vladimir Putin that the current state of the world’s food, fertilizer, and fuel security meant that now was not the time for war.

The world is kept together by democracy, diplomacy, and dialogue, Modi told Putin on the sidelines of a regional security bloc summit in Uzbekistan. “I know that today’s era is not an era of war, and I have spoken to you on the phone about this,” Modi said.

Putin said that he understood Modi’s concerns about the Ukraine war. “I know about your position on the conflict in Ukraine, and I know about your concerns. We want all of this to end as soon as possible.”

Putin, who met Chinese President Xi Jinping at the summit, acknowledged on Wednesday Beijing’s concerns about the war. NL1N30M23X

Modi and Putin spoke on the sidelines of the Shanghai Cooperation Organisation (SCO) meeting, whose permanent members, besides India, include China, Russia, Pakistan, Kazakhstan, Kyrgyzstan, Tajikistan and Uzbekistan.

“Our trade is growing, thanks to your additional supplies of Russian fertilisers to the Indian markets, which have grown more than eight fold. I am hopeful that this is going to be of huge help of the agricultural sector of India,” Putin said.