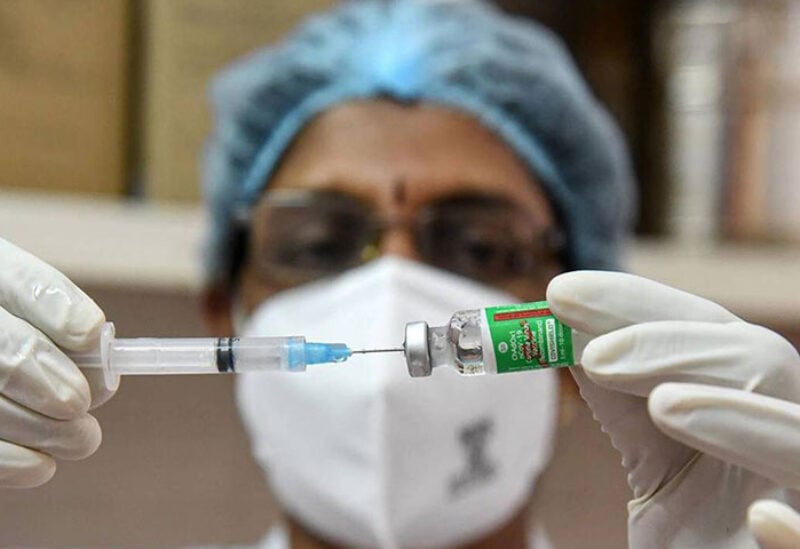 An Indian state seeking to purchase COVID-19 shots to curb a nationwide surge in infections on Sunday said that US vaccine maker Moderna had declined to supply its shots and said it can only deal with the federal government.

Prime Minister Narendra Modi opened vaccinations to all adults from May 1 and allowed states to make their own arrangements to supplement stocks they received from the federal government. But India is facing a scarcity of vaccines, with domestic production amounting to about 80 million doses a month.

The northern state of Punjab said that Moderna “rejected” sending vaccines to the state government, citing a company policy that allows it to deal only with Modi’s federal administration and not with state authorities or private parties.

Punjab, with a population of more than 27 million, has had to halt vaccination for some categories of eligible people because of shortage in jabs, having received only about 4.4 million doses from the federal government, the statement said.

In the statement, Punjab official Vikas Garg said that the state government had also made approaches regarding the Pfizer, Johnson & Johnson and Sputnik vaccines but has yet to receive any response.

Some other Indian states, including Andhra Pradesh and Maharashtra, have said they also have insufficient supplies to inoculate those aged between 18 and 44.

The world’s largest vaccine-producing nation has fully vaccinated a little more than 41.6 million people, or only 3.8 percent of its 1.35 billion population.

The country’s output of COVID-19 shots for August-December is likely to be lower than the government’s official estimate, according to internal projections shared with Reuters by two sources. 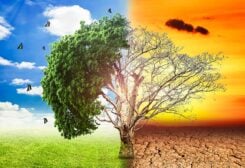