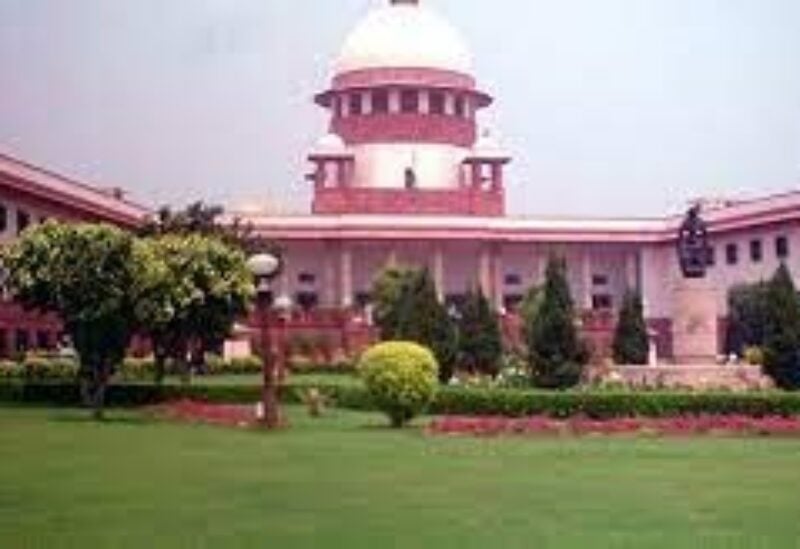 Over 40 percent of lawmakers in the Indian Parliament face criminal charges, an electoral reform group called the Association of Democratic Reforms (ADR) revealed in 2019. The list of the crimes associated with the names of several Indian politicians includes rape, kidnapping, and murder, among others.

A 24-year-old woman died in the hospital during the waning hours of 24 August, one week after she set herself on fire outside the Supreme Court in the heart of Delhi.

The deceased woman, along with a male accomplice, revealed on a Facebook live session on 16 August that she was hopeless about getting justice in her rape case against Atul Rai, a parliamentarian from the Bahujan Samaj Party (BSP).

The woman who hailed from the city of Ghazipur in the state of Uttar Pradesh (UP) had suffered 85 percent burns over her body, NDTV reported on Wednesday.

As per the allegations, police officials in the city of Varanasi, where she filed her complaint against Rai for allegedly raping her in 2019, were colluding with the politician and his relatives.

While Rai has been in jail since June 2019 in connection with the rape case, his relatives had been called out by the victim for trying to defame her on social media.

On 4 August 2021, a local court in Varanasi issued a non-bailable warrant against the woman acting on a complaint lodged by Rai’s brother who claimed the woman had forged documents to hide her date of birth.

Fed up with these layers of problems that came with her search for justice, the woman along with her male friend reached the Supreme Court of India earlier this month.

They doused themselves with kerosene and lit themselves on fire as a suicide attempt outside the nation’s highest court on 16 August.

The man sustained burns over 65 percent of his body and later succumbed to the said injuries on 21 August.