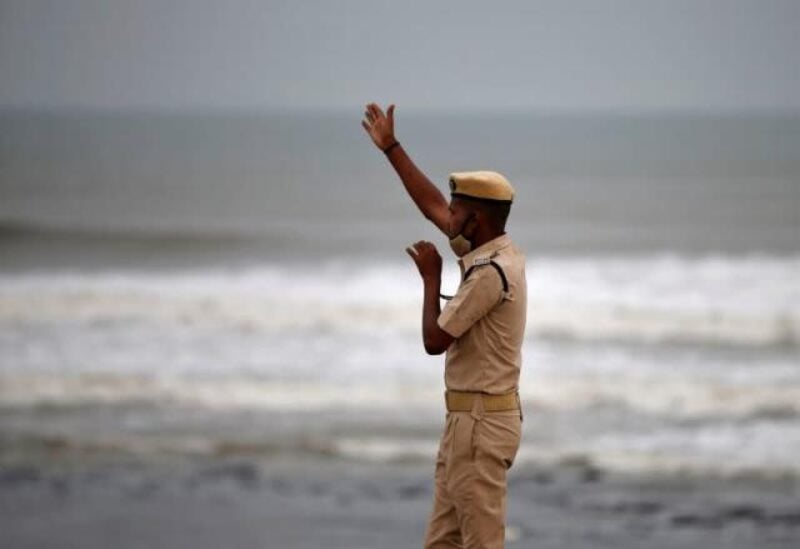 Indian authorities on Monday moved around 150,000 people from their houses in the state of Gujarat to safety and closed ports and a major airport as the most severe cyclone in more than 20 years roared up the west coast.

The authorities said cyclone Tauktae claimed at least 12 lives and left a trail of devastation as it brushed past the coastal states of Goa, Kerala, Maharashtra and Karnataka. It was slated to make landfall in Gujarat late on Monday.

State revenue secretary Pankaj Kumar told Reuters that “this will be the most severe cyclone to hit Gujarat in at least 20 years. This can be compared with the 1998 cyclone that hit Kandla and inflicted heavy damage.”

At least 4,000 people were killed and hundreds of millions of dollars were inflicted in damage because of the 1998 cyclone. The latest cyclone piles strain on local administrations already grappling with a high caseload of coronavirus cases.

“This cyclone is a terrible double blow for millions of people in India whose families have been struck down by record COVID infections and deaths. Many families are barely staying afloat,” said Udaya Regmi, South Asia head of Delegation, International Federation of Red Cross, in a statement on Monday.

The possible impact of this “monster storm” is frightening, Regmi said, pointing out that the Indian Red Cross Emergency team was working with authorities and aiding evacuations.