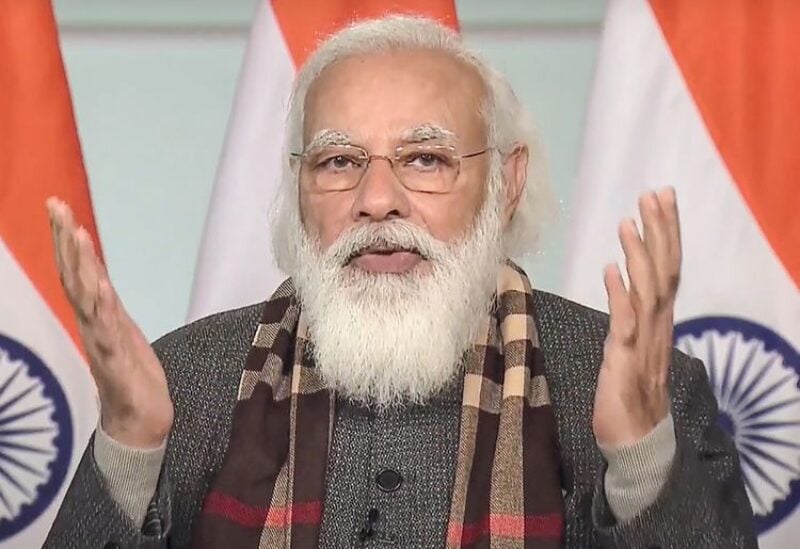 Indian Prime Minister Narendra Modi announced on Friday that he has decided to repeal three contentious farm laws that farmers have been protesting for more than a year.

“Today I have come to tell you, the entire country, that we have decided to withdraw all three agricultural laws,” Modi said in a national address.

“We will complete the constitutional process to repeal these three agricultural laws in the parliament session that begins later this month.”