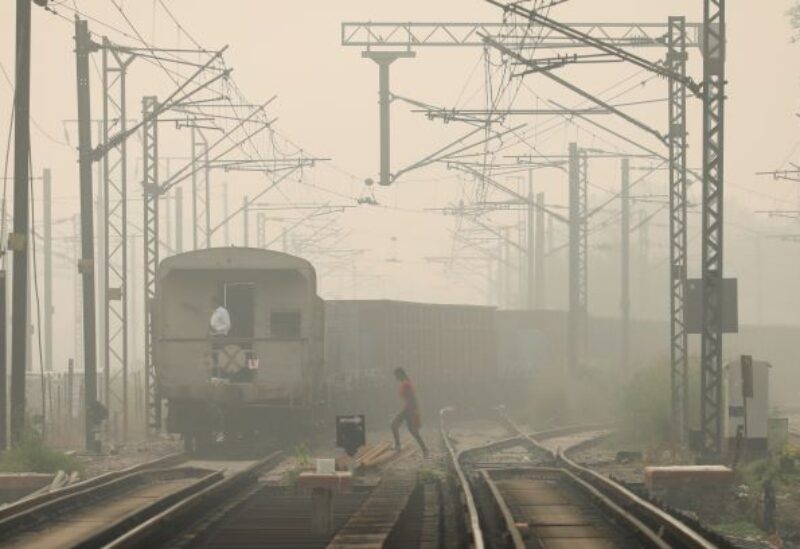 The Chief Justice of India requested the central government on Saturday to develop an emergency plan to address New Delhi’s poisonous air quality and dangerous smog conditions, describing the situation as “extremely serious.”

On Friday, India’s federal pollution control board directed states and local governments to be “completely prepared” for emergency measures to combat rising smog in the capital.

“We have been obliged to wear masks at home as well; the situation is quite serious,” remarked N. V. Ramana, the Supreme Court of India’s top legal official, while demanding clarification on the government’s actions thus far.

“Delhi air quality will become severe and increase in surface wind may help .. another two to three days it will increase further. Take an emergency decision,” he said.

Delhi, often ranked the world’s most polluted capital, faces extremely bad air in winter due to crop stubble burning, emissions from transport, coal-fired plants outside the city and other industrial emissions, as well as open garbage burning and dust.

While the smog reduced visibility, the Air Quality Index (AQI) in and around capital city hit 470 to 490 on a scale of 500, according to the federal pollution control board data on Saturday.

This level of pollution means the air will affect healthy people and seriously impact those with existing diseases.

A special bench of the Supreme Court has started hearing a plea filed by a student concerning rising levels of air pollution.

Ramana said the government should consider a two-day lockdown to protect citizens from the rising toxicity and inform the court on Monday about the emergency steps taken to improve air quality.

In a notification on Friday, the pollution control board said the government and private offices should reduce the use of private transport by 30% and advised the city’s residents to limit outdoor exposure.