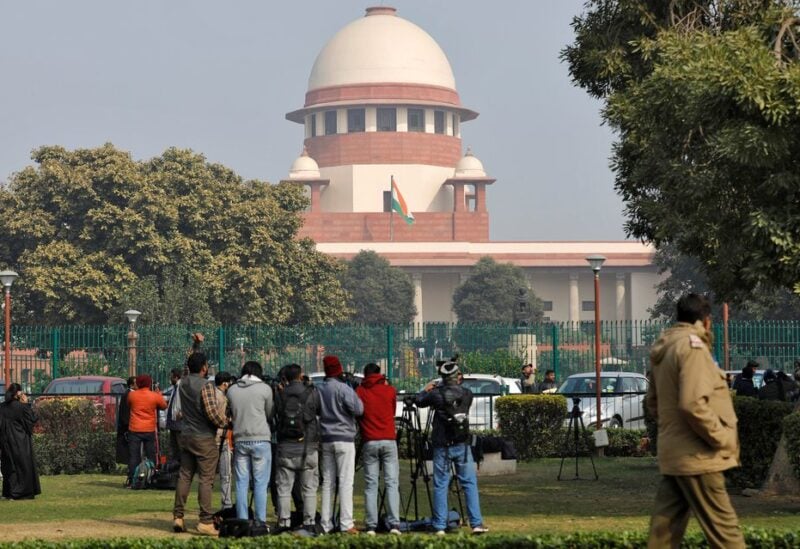 Television journalists are seen outside the premises of the Supreme Court in New Delhi, India, January 22, 2020. REUTERS

The Supreme Court of India will hear a plea challenging the release last week of 11 men convicted of gang-raping a pregnant Muslim woman amid Hindu-Muslim rioting in Gujarat, India’s western state.

Authorities in Gujarat’s Panchmahals district freed the men ast Monday after considering the time they had spent since their conviction in 2008 and their behavior while inside. However, opponents argue that their release violates the government’s professed aim of empowering women in a country where violence against women is common.

According to KapilSibal, an attorney representing a group of women seeking the reversal, the Court informally consented on Tuesday to consider a Public Interest Litigation petition to revoke the state’s remission judgment releasing the men.

Subhashini Ali, an Indian politician and member of the Communist Party of India, Revati Laul, an independent journalist, and Mahua Moitra, a member of parliament from the opposition Trinamool Congress Party, are among the women, according to Sibal.

According to the petition, the men must serve their whole life terms.

The violence in Gujarat in 2002 was one of India’s deadliest religious riots, with over 1,000 people killed, the majority of them were Muslims.

The months-long rioting began when a train carrying Hindu pilgrims caught fire. Hindus accused Muslims of setting fire to the train, but Muslims said the act was part of a larger plot to target their group.