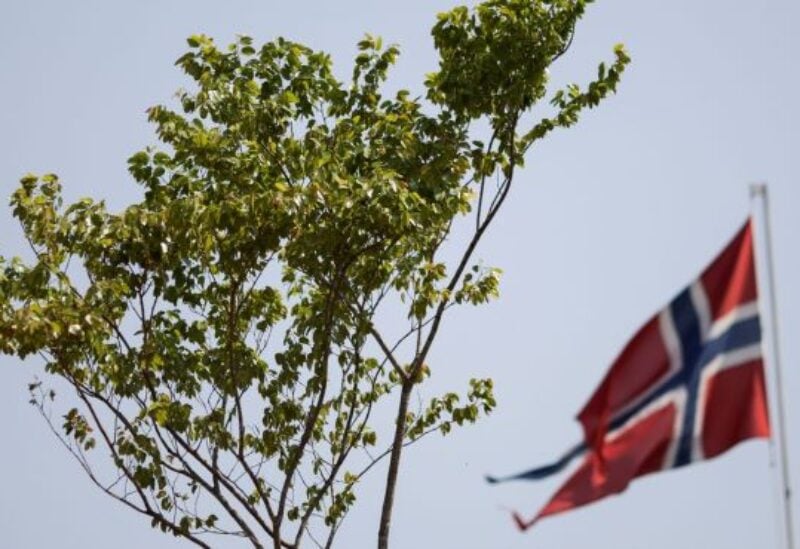 In a symbolic protest against the loss of Brazil’s Amazon rainforest, indigenous activists sent a Jatoba tree to Norway’s embassy in Brasilia on Tuesday, requesting “refugee” status for it.

The Articulation of Indigenous Peoples of Brazil, an indigenous umbrella group, organized the demonstration (APIB).

The Jatoba, sometimes referred to as Brazilian Cherry due to its burgundy-colored hard wood, grows in the Amazon and other biomes of South America. The sap of the tall canopy tree is used for medicinal purposes by indigenous people.

APIB leader Sonia Guajajara pleaded for help to save the tree and the Amazon rainforest, saying Norway was the only country that has forbidden deforestation.

“Today, the Amazon is a war zone; 90% of deforestation is illegal,” she added, asking for a boycott of Brazilian items that contribute to destruction.

Bolsonaro has been chastised for increasing deforestation under his government, which has pushed to expose more of the Amazon rainforest to mining and agriculture.

He boasted at the United Nations that Brazil’s environmental laws are a model for the world and pledged to eliminate illicit deforestation, despite environmentalists’ doubts.

The demonstrators’ vehicle was allowed to enter the Norwegian Diplomatic in Brasilia, and a Jatoba tree was planted on the embassy grounds.