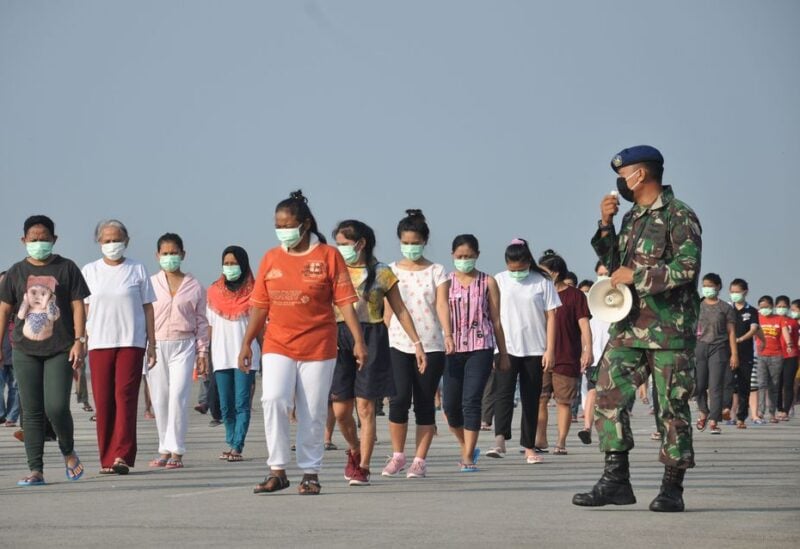 According to announcements issued by both nations on Thursday, Indonesia has agreed to lift a restriction on sending migrant workers to Malaysia beginning August 1, after the neighbors worked out concerns over workers’ rights.

Indonesia temporarily halted sending its people to work in Malaysia last month, claiming a violation of an agreement aimed at strengthening the protection of domestic workers employed in Malaysian houses.

Malaysia’s Human Resources Minister M. Saravanan said in a statement that Jakarta decided to continue sending employees after both nations agreed to trial a single route to streamline the recruitment and admission of Indonesian personnel.

Separately, Indonesia’s Manpower Minister Ida Fauziyah stated that both sides agreed to start worker recruitment on August 1, based on the effectiveness of the agreement’s pledges.

Malaysian immigration officials previously employed an internet recruiting system for domestic employees, but this was related to charges of human trafficking and forced labor.

Scrutiny over the exploitation of migrant workers in Malaysia has grown, with the US banning seven Malaysian enterprises in the previous two years for what it called “forced labor.”

Malaysia employs millions of foreign workers from Indonesia, Bangladesh, and Nepal on plantation and industry employment.

Despite breaking a pandemic-induced recruiting block in February, Malaysia has yet to see a major return of employees due to sluggish government clearances and prolonged negotiations with source nations over labor safeguards.