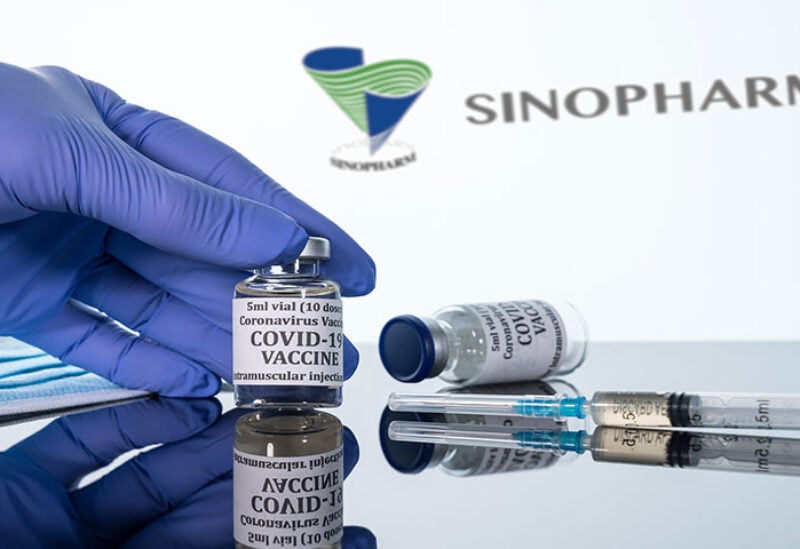 Indonesia’s drug regulator on Friday approved the COVID-19 vaccine of China’s Sinopharm, which it will use in a private immunization scheme where companies buy government-procured vaccines to inoculate their staff.

After Sinovac Biotech and AstraZeneca, Sinopharm is the third company to have its vaccine approved by Indonesia, which is seeking to inoculate 181.5 million people by January 2022.

It has suffered one of the worst COVID-19 outbreaks in Asia, with 1.66 million infections and more than 45,000 deaths reported.

“Based on the evaluation and the benefits or risks consideration … BPOM has issued an emergency use authorization (for Sinopharm),” she told a news conference.

Verdi Budidarmo, CEO of pharmaceutical company Kimia Farma which distributes the vaccine, said the private vaccination program, which starts next month, could “back up the government to reach herd immunity”.

Over 482,000 ready-to-use doses of the Sinopharm vaccine arrived on Friday.

No detailed efficacy data of Sinopharm’s vaccine has been publicly released.

However, its developer, Beijing Biological Products Institute, a unit of Sinopharm subsidiary China National Biotec Group, has said the vaccine was 79.34 percent effective in preventing people from developing the disease, based on interim data.

Indonesia’s vaccine program has slowed due to an export ban from India and other supply issues, although health minister Budi Gunadi Sadikin said he hoped it could get back on track in May.

It has administered at least one shot of COVID-19 vaccine to about 12.3 million of its 270 million population.

The country received 6 million doses of the Sinovac Biotech vaccine in bulk on Friday. It has also received 3.85 million ready-to-use doses of the AstraZeneca vaccine this week and Budi said 10 million to 15 million additional Sinovac vaccine doses would be received in the next few weeks.