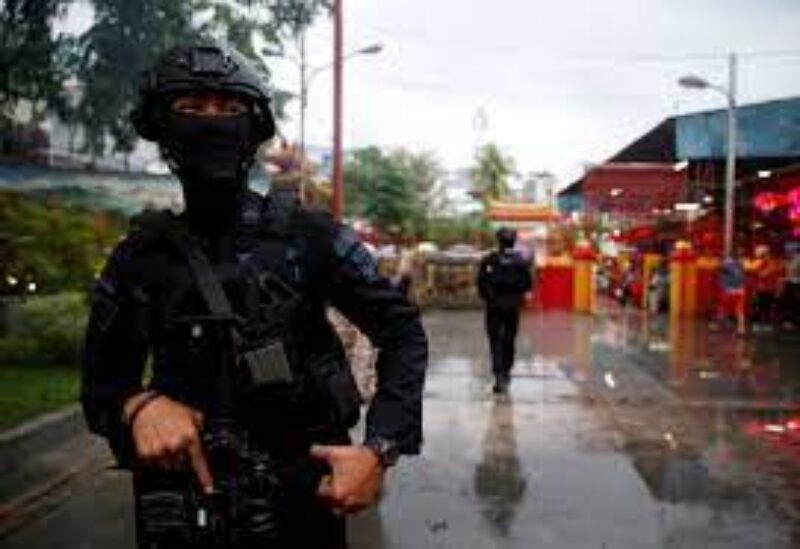 Counter-terrorism police in Indonesia arrested a member of a leading Islamic council on Wednesday on suspicion of generating finances for the al Qaeda-linked Jemaah Islamiah (JI) group accused for fatal attacks.

The raid took place near Jakarta on Tuesday, and Ahmad Zain An-Najah, a member of the Indonesian Ulema Council, was arrested along with two colleagues, according to national police spokesperson Rusdi Hartono.

Rusdi stated during a press conference that Ahmad established a charity organization to raise funds “for education, social activities…some of the proceeds are used to mobilize JI.”

The organization operated in cities on Sumatra and Java islands, including Jakarta, he said.

Indonesia is the world’s largest Muslim-majority country and a resurgence in militant attacks in recent years has been linked to hundreds of Indonesians who went to Syria and Iraq to fight for Islamic State before returning.

JI is accused of orchestrating the 2002 bombings of Bali nightclubs, which killed more than 200 people.

Ahmad was a member of the Ulema Council’s commission that issues Islamic edicts, said the body’s head Cholil Nafis. His work at the council had nothing to do with militant activities, he said.