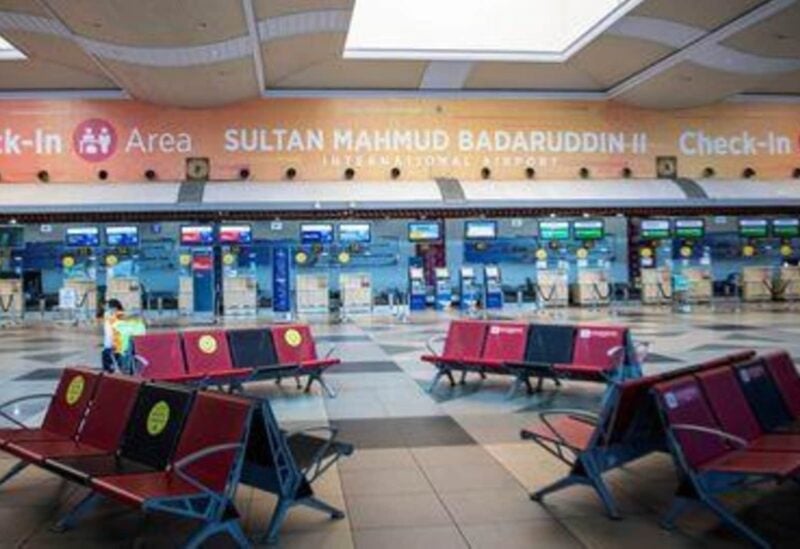 On Thursday, Indonesia began enforcing a previously announced domestic travel ban in an effort to prevent the spread of the coronavirus during the Eid al-Fitr holiday, when millions of people travel to mark the end of the Islamic fasting month.

On Thursday, police officers were deployed in Jakarta’s capital city to review documentation and prevent travelers without special permission from leaving the city. They were implementing a ban on air, ground, sea, and rail travel that was declared in April and was set to last from May 6 to 17.

Millions of people in the world’s largest Muslim-majority nation traditionally “mudik” or return home to visit their families for the celebrations.

But senior health officials have expressed concern about the emergence of new and more virulent coronavirus mutations across Indonesia, including two cases this week of the B.1.617 variant, which was first identified in India late last year and is ravaging the country.

Indonesia has seen the highest number of coronavirus cases and deaths in Southeast Asia.

Despite the risks, some people still tried to dodge the rules early on Thursday, with police saying on Twitter that several individuals had tried to leave the capital city by hiding out on the back of a vegetable truck.

“I will still try to return home because this has become a tradition even though we have not gone home for two years already,” said 44-year old Basuki Riyanto, who was contemplating how to get to Central Java province on Thursday.

“I will try to go ahead regardless of the conditions if there is a closure.”

Earlier this week, the country’s health minister said the first two cases of the Indian variant had been identified in Jakarta. Some 13 cases of the B.117 variant first detected in the United Kingdom were previously discovered in the country.

The threat of a COVID-19 outbreak is weighing on Indonesia’s economic prospects this year. The largest portion of the country’s gross domestic product (GDP), household consumption, shrank in the first quarter of 2021.