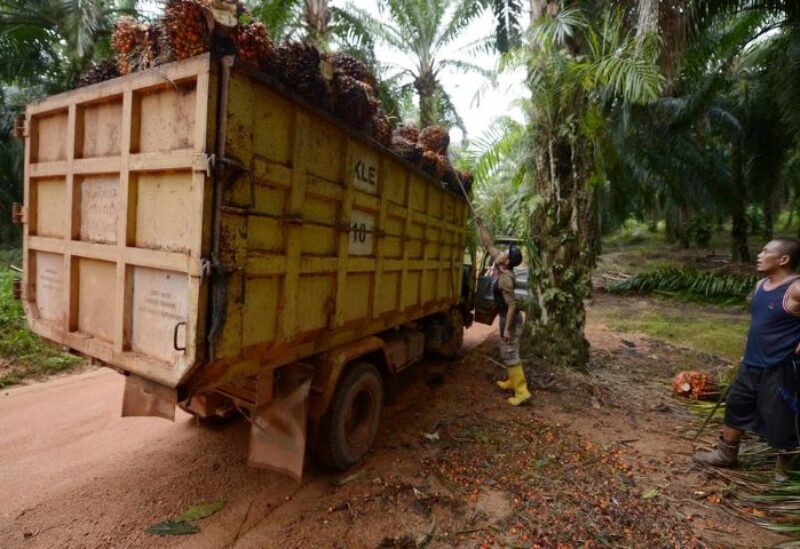 Indonesia has signed an agreement with Norway on cooperation to reduce carbon emissions from deforestation, due to lack of payment, the foreign ministry said in a statement.

Last year, Norway announced a $56 million contribution to Indonesia, based on its 2016-2017 results on curbing deforestation under a United Nations-backed forest conservation scheme known as REDD+.

In the statement late on Friday, Indonesia’s Foreign Ministry said it decided to terminate the agreement due to “the lack of concrete progress on the implementation of the obligation of the government of Norway,” after the Southeast Asian country met its commitment to cut greenhouse gas emissions by the equivalent of 11.2 million tons of carbon-dioxide emissions in the 2016-2017 period.

“The decision to terminate the Letter of Intent will in no way affect the Indonesian Government commitment to reduce greenhouse gas emissions,” it said.

Norway’s International Climate and Forest Initiative said discussions on Oslo’s payments were “constructive and progressing well, within the frameworks set by our two countries’ regulatory limits.”

The group said in a statement that it plans to continue supporting Indonesia’s efforts in climate change mitigation.

The Norwegian embassy in Jakarta did not immediately respond to Reuters request for comment on Saturday.

Deforestation control is part of Indonesia’s commitments in the global Paris accord to combat climate change. It aims to limit deforestation to between 325,000 and 450,000 hectares (800,000-1.1 million acres) a year, a level it believes will still allow economic development.

Indonesia under the Paris deal has committed to reduce carbon emission by 41 percent by 2030 with international assistance. Government officials have said the country aims to reach net zero.