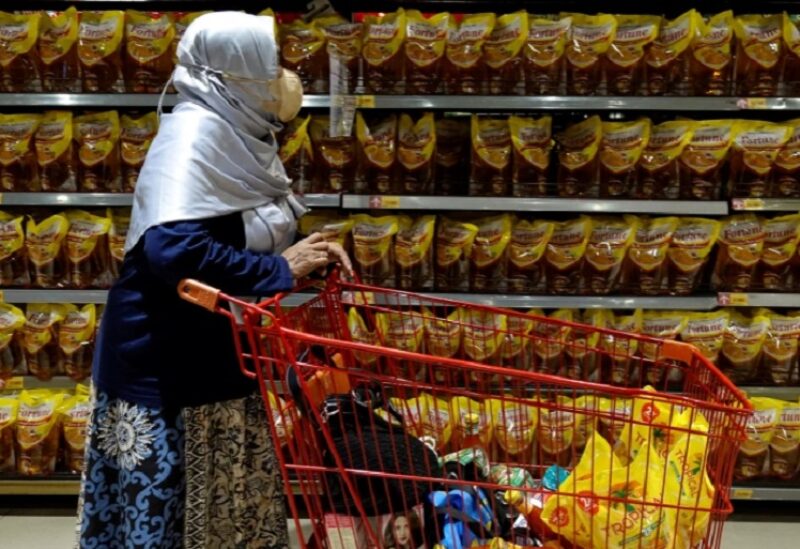 Indonesia is coming under growing international pressure over its ban on palm oil exports amid soaring food prices worldwide.

The ban by the world’s largest palm oil exporter has put pressure on edible oil prices at a time when supplies are already under strain due to poor harvests, the Ukraine war, and labour shortages caused by the COVID-19 pandemic.

President Joko “Jokowi” Widodo has justified the ban, announced on April 22, as a short-term measure after domestic prices of cooking oil, of which palm oil is a key ingredient, soared more than 50 percent.

While Indonesia’s trade partners have yet to officially protest the ban, signs of discontent are emerging in countries, including India and Pakistan.

Analysts say it is likely that governments are making vocal representations to Jakarta behind the scenes.

“I have no doubt official complaints will be coming in, especially as Indonesia is hosting the G20 in Bali later this year and this is not exactly model behaviour from a reliable trade partner or a country holding the presidency of the G20,” James Guild, an adjunct fellow at the S Rajaratnam School of International Studies (RSIS) in Singapore, told Al Jazeera.

“But there’s not much anyone can do. Indonesia is the largest producer of palm oil in the world so it holds all the cards and the government seems willing to accept the diplomatic heat in the interest of achieving its domestic goals.”

Jakarta’s ban followed a raft of earlier measures aimed at controlling palm oil supplies, including a cap on cooking oil prices and a two-litre limit on purchases of the product that resulted in desperate customers queueing at stores for hours. Last month, palm oil prices rose more than 6 percent on the Bursa Malaysia Derivatives Exchange, coming close to the all-time high reached in March.

“So far, no country has officially complained, including from the major importers of Indonesian palm oil such as China, India, and Pakistan,” Ega Kurnia Yazid, an economic analyst at the Centre for Strategic and International Studies (CSIS) in Jakarta, told Al Jazeera. “However, signs of an increase in food prices are starting to appear in these countries.”