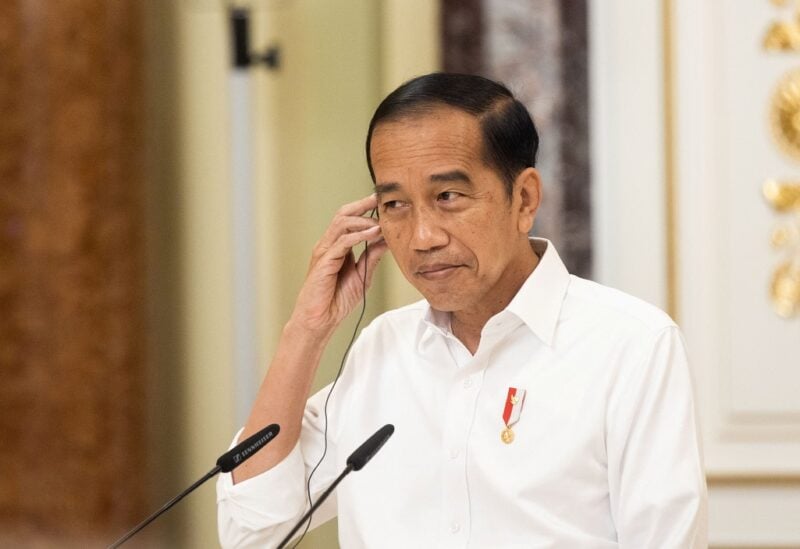 The president of Indonesia expressed optimism for progress in reintegrating the world’s food and fertilizer supply chains after visiting Ukraine and Russia, and he offered to serve as a diplomatic intermediary between the two countries.

Following their Thursday bilateral meeting in Moscow, President Joko Widodo and President Vladimir Putin, who is serving as the G20 president this year, spoke at a news conference.

His trip followed a visit to Kyiv on Wednesday where he met with Ukrainian President Volodymyr Zelenskiy.

“I really appreciate President Putin who said earlier that he will provide security guarantee for food and fertiliser supplies from both Russia and Ukraine. This is good news,” said the Indonesian president, who is widely known as Jokowi.

“For the sake of humanity, I also support the United Nations’ efforts to reintegrate Russian food and fertiliser commodities and Ukrainian food commodities to re-enter the world supply chain,” he said.

Jokowi said he had urged leaders of the G7 during a meeting he attended in Germany this week to ensure sanctions on Russia did not affect food and fertiliser supplies.

The war in Ukraine has caused major disruptions to global trade, with the prices of grain and wheat soaring amid a blockade of Ukrainian seaports and sanctions on Russian commodities such as oil, gas and fertiliser.

“The Ukrainian military has mined the approaches to their ports,” he said, “No one prevents them from clearing those mines and we guarantee the safety of shipping grain out of there.”

As G20 president this year, Jokowi has sought to patch up divisions in the group exposed by the war in Ukraineand threats to boycott the summit if Russia attended, as well as leveraging his country’s non-aligned position to push for peace.

On Thursday, he said he had conveyed a message from Zelenskiy to Putin, and said Indonesia remained willing to be a “communication bridge” between the two leaders. He did not say what was in the message.

Separately, Indonesian Foreign Minister Retno Marsudi said she had held phone calls with U.N. Secretary-General Antonio Guterres, and the head of the International Committee of the Red Cross, among others, about the food crisis and possible ways to re-integrate Ukraine and Russia into the global food chain.