Indonesia ramps up oxygen output after dozens die amid scarcity 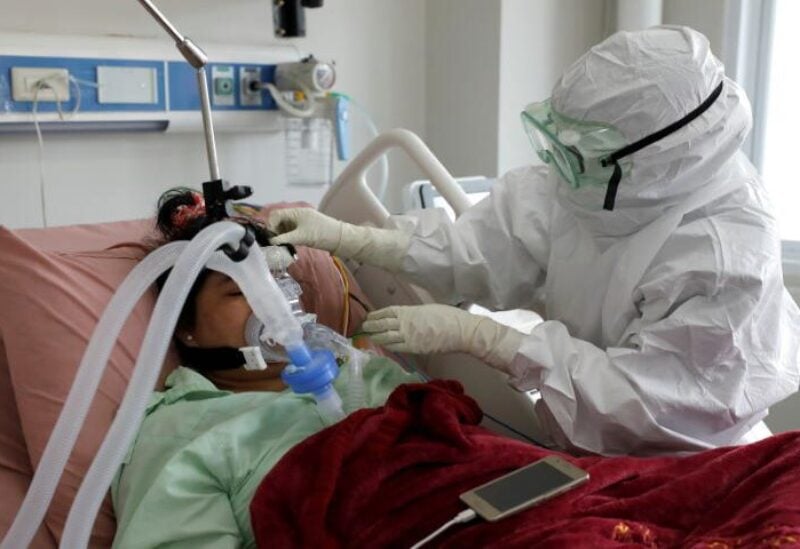 Indonesian hospitals running out of oxygen

The Indonesian government said on Sunday that it has ordered oxygen producers to prioritize medical needs amid growing demand from COVID-19 patients, following more than 60 deaths in a hospital where supply of the life-saving gas was almost exhausted.

The world’s fourth most populous nation is fighting one of Asia’s worst coronavirus outbreaks, with Saturday’s 27,913 infections becoming the newest of many peaks during the last two weeks.

In a statement, the Sardjito hospital on the island of Java said 63 patients died after it nearly ran out of oxygen over the period from Saturday until early on Sunday, when fresh supplies arrived.

A hospital spokesman could not confirm if all the dead had suffered from COVID-19, however.

“We also hope people don’t stock up on oxygen,” she added, referring to stockpiles that could have the effect of denying the gas to many.

The hospital said that for days before the incident it had sought more supplies of oxygen, but virus patients streaming in since Friday had pushed it beyond its capacity, consuming supply sooner than expected.

The crisis eased when it began to receive more supplies just before dawn on Sunday.