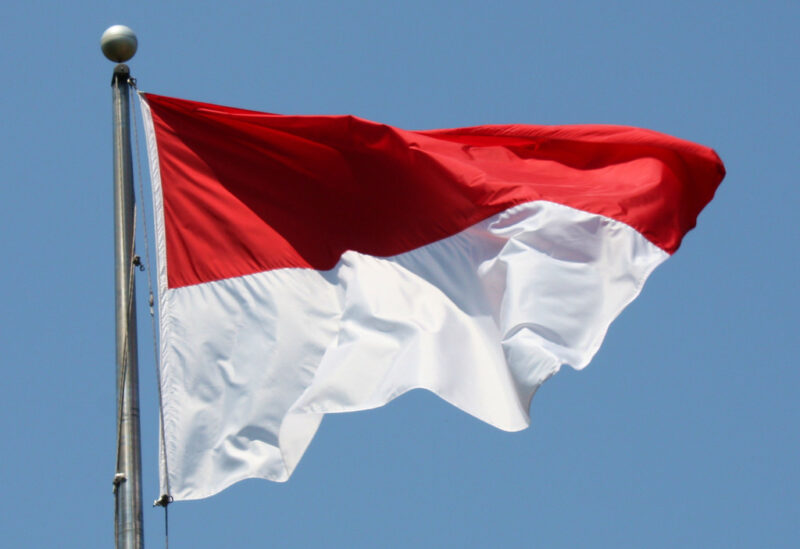 Activists in Indonesia on Monday condemned a series of threats against the family of a prominent human rights lawyer and urged a thorough police investigation after an explosive package was sent to her parents’ home.

Veronica Koman has been living in exile in Australia since 2019. In Indonesia she faces charges of incitement and spreading disinformation related to protests in the West Papua region in 2019 that sparked some calls for independence.

Police were called after a package that contained a threatening note exploded outside the West Jakarta home of her parents on Sunday. There were no injuries.

Local police chief Ady Wibowo told Reuters an investigation was underway and he suspected the package contained a firework. He said two suspects were seen riding on a motorcycle.

Human Rights Watch said the incident was a serious escalation in the threats and intimidation the Koman family had suffered for years.

“Indonesian human rights defenders should be able to express themselves even on sensitive subjects without having a target painted on their backs,” it said in a statement.

Koman declined to comment on Monday when contacted by Reuters.

The incident came two weeks after a flaming package was left on the fence of her parents’ home.

According to Hamid, another package was sent to a relative of Koman on Sunday, which contained a dead chicken and a warning note that said anyone hiding her would end up that way.

The package that exploded said that if Koman was not apprehended, the earth of her or her protectors would be scorched.