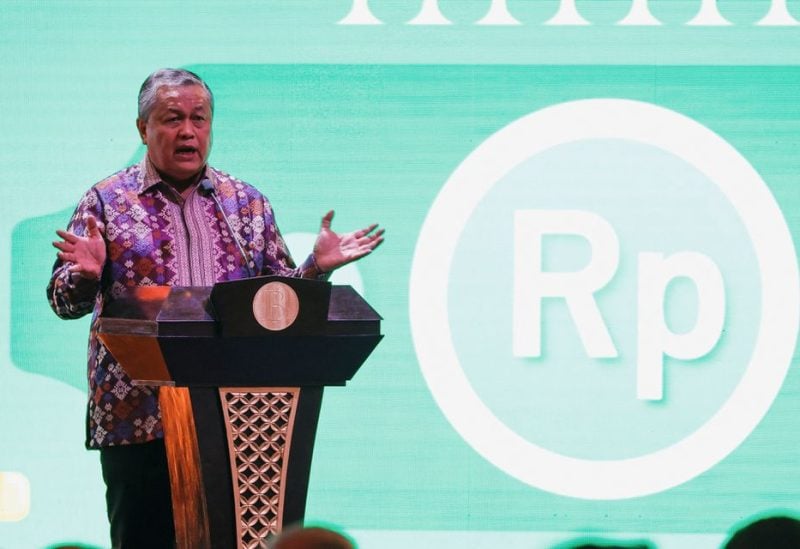 However, the availability of energy subsidies next year will allow Bank Indonesia (BI) to moderate interest rate hikes, according to Warjiyo.

“Interest rate policy will be frontloaded, pre-emptive and forward looking while being done in a measured way to reduce inflation expectations, which currently remain high,” he said at an annual gathering of bankers, government officials and the central bank, Bank Indonesia (BI).

To tame inflation, BI has lifted interest rates by a total of 175 basis points this year, while raising banks’ required reserve levels and selling some bonds. Consumer prices in October were 5.71% higher than a year earlier. That annual inflation rate was down a little from the 5.95% seen September, the highest since 2015.

Policy synergy between the central bank and the government would be important to maintain next year in order to control prices, the governor said. “An energy subsidy will be distributed (in 2023) so inflation can be controlled and the BI policy rate increase can be more measured,” Warjiyo said.

Household energy subsidies are available every year in Indonesia, but they have been especially important in holding down consumer price rises this year, when the budget for them rose to 208.9 trillion rupiah ($13.28 billion) from 140.4 trillion rupiah in 2021.

They will be maintained at a slightly higher level of 211.98 trillion rupiah in 2023, according to current budgeting.

With inflation expectations still high, Warjiyo repeated earlier BI statements that the central bank would steer core inflation toward its target range of 2% to 4% in the first half of 2023.

Warjiyo said other central bank tools would be geared towards maintaining economic growth, which is seen between 4.5% and 5.3% next year and between 4.7% and 5.5% in 2024.

At the same meeting, President Joko Widodo warned of a risk of declining exports in 2023 due to the global economic slowdown. Food and energy supply could be disrupted and attracting investment may be harder, he added.

“We need to be careful regarding supply of food and energy,” Widodo said. “We have to carefully maintain household consumption so economic growth can meet our target.”

It was important to stick to the country’s policy of creating more value from its metal resources, such as as nickel, tin, copper and bauxite, the president added.