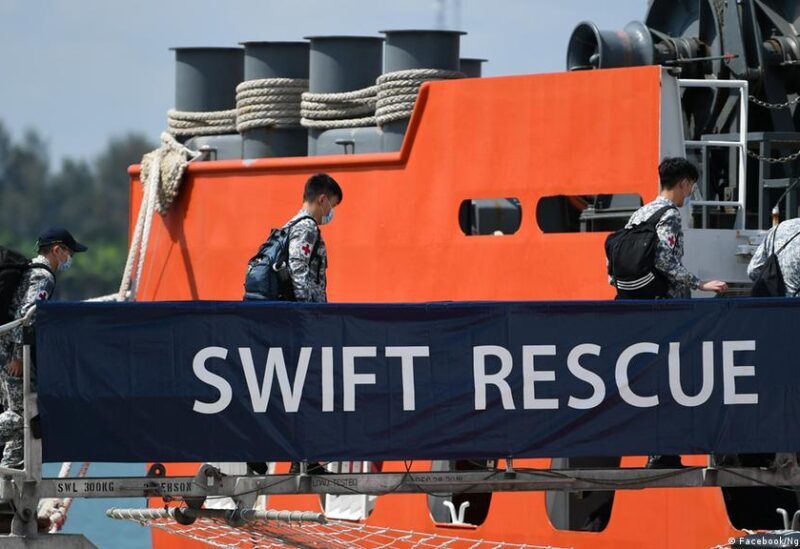 Indonesian President Joko Widodo expressed on Monday his condolences to the families of the 53 crew members aboard the Nanggala-402 submarine that was found a day earlier broken into 3 parts at the bottom of the Bali Sea.

In an address to the nation, Widodo noted that the government would pay for the education of the children of the crew members.

A missing Indonesian submarine has been found, broken into at least 3 parts, at the bottom of the Bali Sea, army and navy officials reported on Sunday.

Rescuers also found new objects, including a life vest, that they believe belong to those aboard the 44-year old KRI Nanggala-402, which lost contact on Wednesday as it prepared to conduct a torpedo drill.

“Based on the evidence, it can be stated that the KRI Nanggala has sunk and all of its crew have died,” military chief Marshal Hadi Tjahjanto told reporters.

Navy chief of staff Yudo Margono said the crew were not to blame for the accident and that the submarine did not experience a blackout, blaming “forces of nature”.

“The KRI Nanggala is divided into three parts, the hull of the ship, the stern of the ship, and the main parts are all separated, with the main part found cracked,” Margono said, adding “there are scattered parts of the submarine and its interior in the water.”