Inflation in Spain slows for 1st time in 10 months 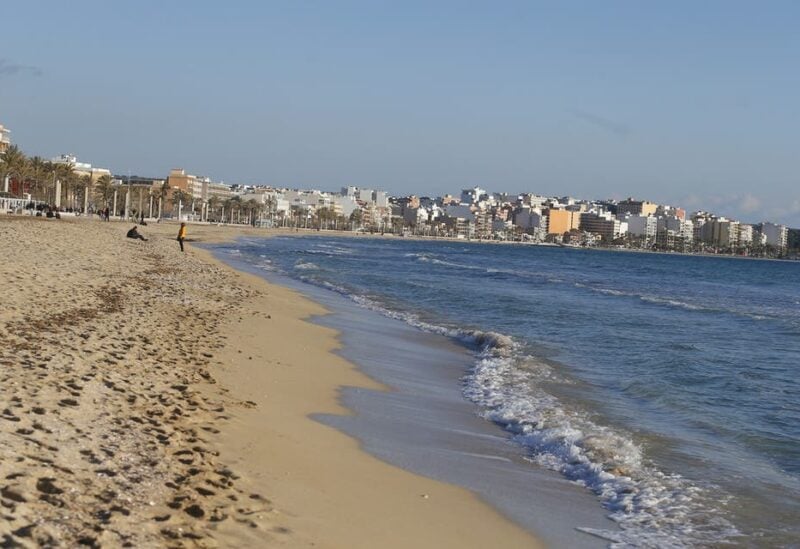 In December, consumer prices rose by 6.5% — the highest figure since 1992, seven years before Spain adopted the euro.

While January’s inflation remains well above the European Central Bank’s 2% target, it is the first time since March 2021 that the annual inflation rate dropped compared to the previous month.

Decreasing electricity prices were the main driver behind the relief although they remained close to historic high levels.

However, core inflation, which excludes the volatile prices of energy and food, rose by 2.4%.

This marks the seventh month in a row that core inflation has increased and now sits at the highest level since October 2012.

Economists say this suggests that high energy and food prices, which have been driving overall inflation, are having knock-on effects on the costs of other goods and services.

Angel Talavera, head of European Economics at Oxford Economics, said the increase in core inflation has “particularly worried” him although he believes inflation will decrease more in the second half of the year.

“It means that core inflation is coming in hotter than expected this year and will probably reach above 3% soon,” he commented on Twitter. “It’s too early to say if slowing (overall inflation) is a trend, or simply reflects decreasing energy costs.” A.A.