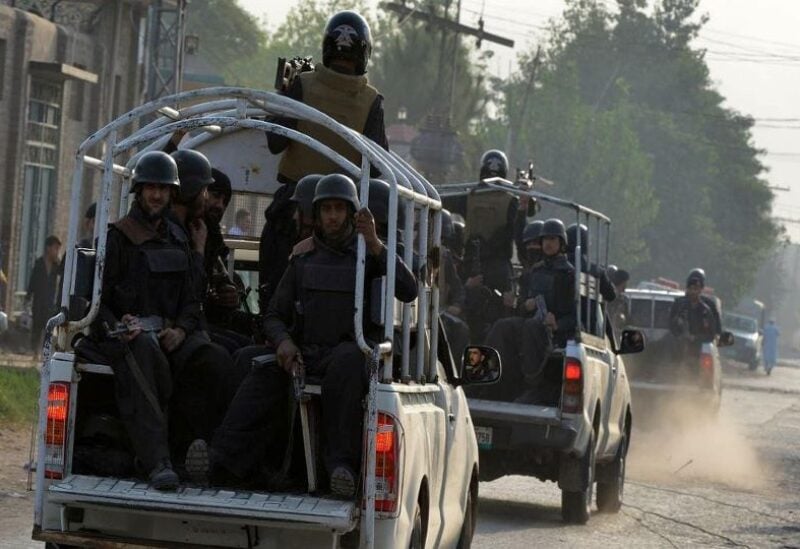 Separatist militants in Pakistan’s Balochistan region assaulted two military facilities, killing one soldier and injuring four of their own men, according to the army, in the latest bloodshed in the resource-rich area where China is investing.

The nocturnal strikes occurred only hours before Prime Minister Imran Khan left for Beijing for the start of the Winter Olympics.

“We thank our valiant security personnel for repelling terrorist assaults,” Khan stated in a statement released on Thursday.

In a statement supplied to a Reuters reporter, the Baloch Liberation Army (BLF) rebel group claimed responsibility, saying suicide bombers detonated explosive-laden trucks at the entrance to the facilities, killing more than 50 troops.

Last week, rebels murdered ten troops in an attack on a checkpoint near the Arabian Sea port of Gwadar, the army’s worst loss toll in the Balochistan war in years.

Both of the Wednesday night attacks, one in Panjgur area and the other in Naushki district, were defeated, according to the army.

Baloch ethnic insurgents have been battling the government.

for decades for an independent state, claiming that the central government unfairly abuses Balochistan’s abundant natural gas and mineral resources.

They often target gas projects, infrastructure, and security forces. They also target Chinese projects and, on occasion, assassinate Chinese workers, despite Pakistani promises that it is doing all possible to secure the projects.

China is helping to build the Gwadar port and other projects in the province as part of the $60 billion China-Pakistan Economic Corridor, which is part of Beijing’s Belt and Road Initiative.