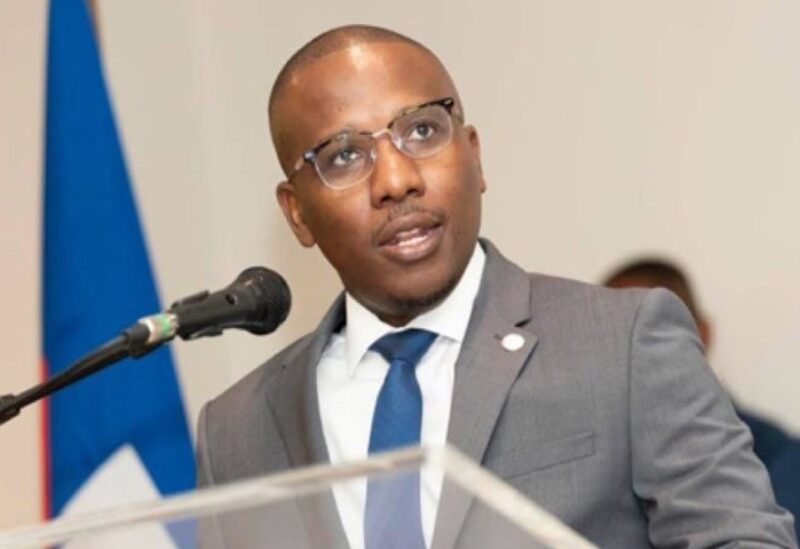 Claude Joseph, who has nominally led Haiti as acting prime minister since the assassination of President Jovenel Moïse, said in a Washington Post interview that he has agreed to step down, handing over power to a challenger backed by the international community.

The announcement, made an in an exclusive interview with the U.S. newspaper, ends a power struggle between Joseph and Ariel Henry, the 71-year old neurosurgeon who was appointed prime minister by Moïse two days before the killing.