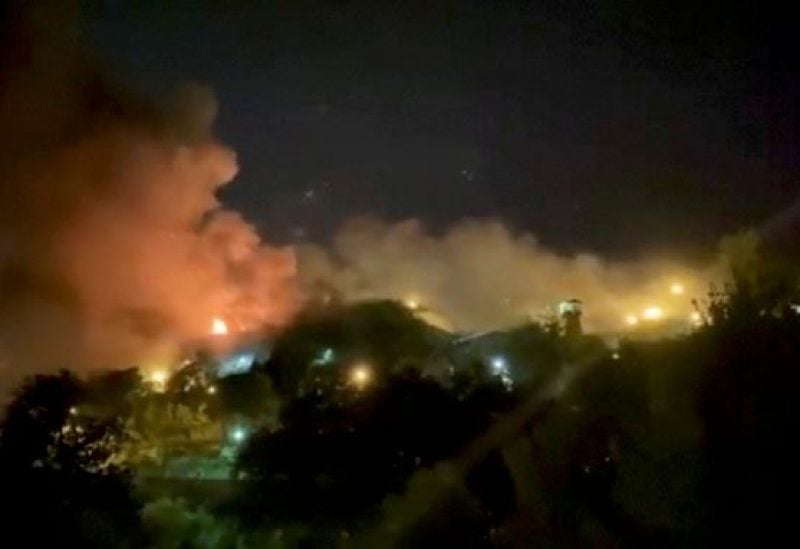 Iran said today that four prisoners were killed and 61 others injured in a fire that broke out in Tehran’s Evin prison yesterday, while state television broadcast videos showed that calm appeared to have returned to the prison, according to “Reuters”.

State media, quoting the Iranian judiciary, indicated that four of the injured were in critical condition and that the deaths of the others were the result of smoke inhalation from the fire.