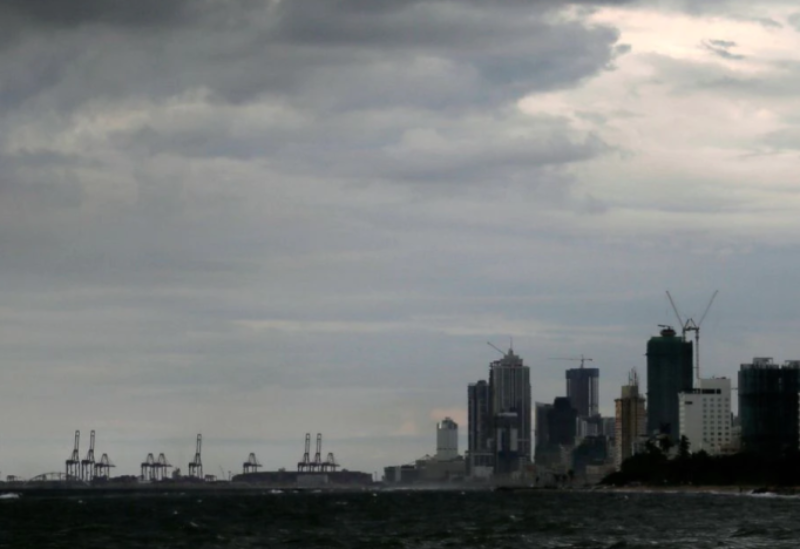 “In recent negotiations, we reached a written deal to reimburse Iran’s debt and interest on it in the form of a monthly shipment of tea produced in Sri Lanka,” the head of Iran’s Trade Promotion Organization said.

Alireza Peyman-Pak was quoted as saying that “a deal was reached on Tuesday, according to which Sri Lanka will export tea to Iran every month to settle a $251 million debt for Iranian oil supplied to Sri Lanka nine years ago”.

In 2016, Ceylon tea made up nearly half of Iranian consumption, but the proportion has declined in recent years, AFP reported.

The barter deal will allow sanctions-hit Iran to avoid having to use up scarce hard currency to pay for imports of the widely consumed staple, Peyman-Pak said.

“Iran and Sri Lanka have great potential to develop mutual trade,” he said, adding that Iran’s non-oil exports to the country are valued at less than $100 million a year.

Sri Lankan Plantation Industries Minister Ramesh Pathirana said the deal “will not violate any UN or US sanctions since tea has been categorized as a food item under humanitarian grounds”, according to the Economynext website.

He added that Iranian banks that have been blacklisted under US sanctions will not be involved in the transaction.