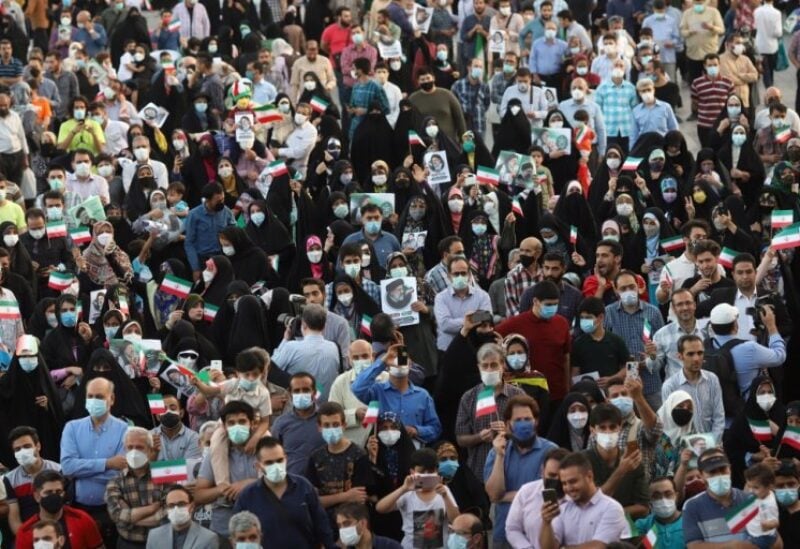 Iran accused the US of interfering in its presidential election on Friday, claiming it was neither free nor fair, according to Iranian state television.

On Monday, a spokesman for the US State Department said the process that elected Ebrahim Raisi as Iran’s president-elect was “quite contrived,” repeating the US position that the election was neither free nor fair.

“We consider this statement as interference in our domestic affairs, contrary to international law and reject it,” Iranian government spokesman Ali Rabiei was quoted by state media as saying.

“The U.S. government is not in a position to have the authority to express its views on the process of elections in Iran or any other country,” Rabiei said.

Raisi, a conservative jurist sanctioned by the US for human rights violations, won Iran’s presidential election on Saturday as expected, despite voter indifference caused by economic woes and political limitations.

More than half of eligible voters were either too dissatisfied to vote or appeared to have accepted calls to boycott the election from dissidents at home and abroad. After a hardline electoral commission prevented major moderates and conservatives from competing, a lack of choice was a deterrent for many pro-reform voters.

The four-man election saw a record low turnout of roughly 48.8%, with 3.7 million invalid ballots believed to be primarily blank or protest votes.