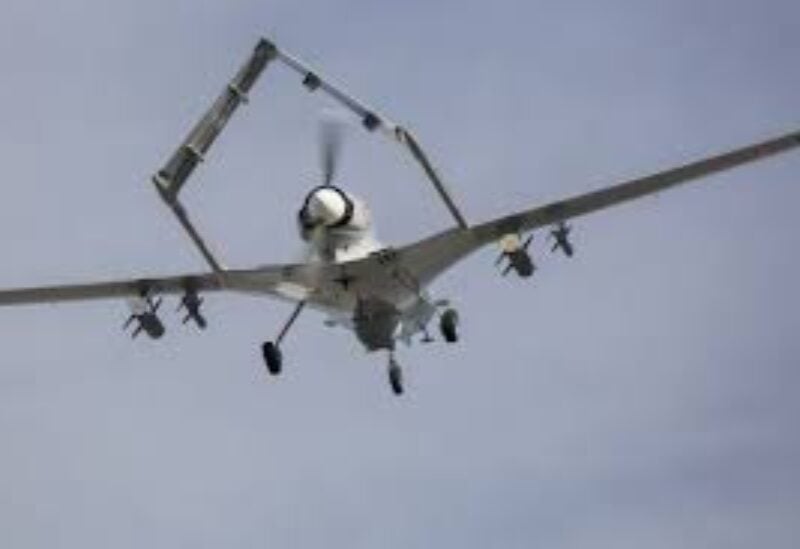 Iran’s foreign minister on Saturday acknowledged for the first time that his country has supplied Russia with drones, insisting the transfer came before Moscow’s war on Ukraine that has seen the Iranian-made drones divebombing Kyiv.

The comments by Iranian Foreign Minister Hossein Amirabdollahian come after months of confusing messaging from Iran about the weapons shipment, as Russia sends the drones slamming into Ukrainian energy infrastructure and civilian targets.

“We gave a limited number of drones to Russia months before the Ukraine war,” The Associated Press quoted Amirabdollahian as telling reporters after a meeting in Tehran.

Previously, Iranian officials had denied arming Russia in its war on Ukraine. Just earlier this week, Iran’s Ambassador to the UN Amir Saeid Iravani called the allegations “totally unfounded” and reiterated Iran’s position of neutrality in the war.

As he acknowledged the shipment, Amirabdollahian claimed on Saturday that Iran was oblivious to the use of its drones in Ukraine. He said Iran remained committed to stopping the conflict.