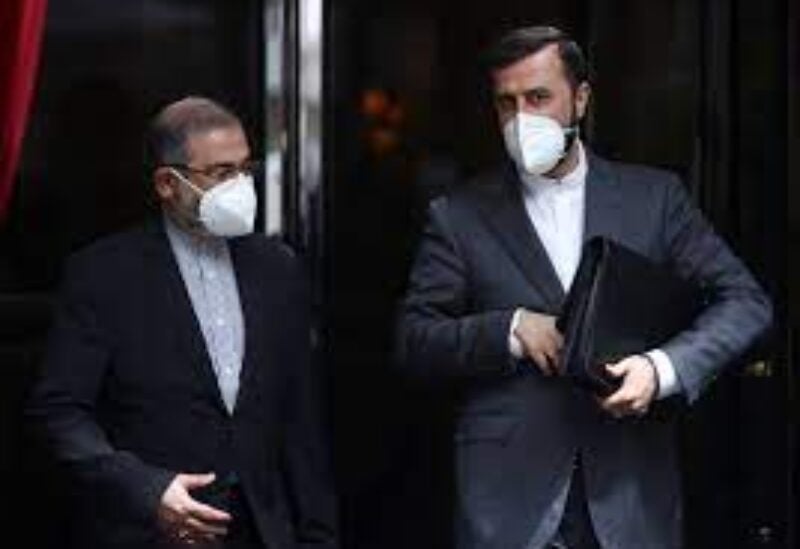 Iran and the United Nations’ nuclear watchdog have agreed to extend a recently expired monitoring arrangement for another month, averting a breakdown that could have thrown broader negotiations on reviving the 2015 Iran nuclear deal into disarray.

The step gives indirect talks between the US and Iran, which are set to resume in Vienna this week, some breathing room. Failure to expand the monitoring agreement, European diplomats warned, would jeopardize the talks aimed at bringing the two countries back into full compliance with the 2015 pact.

The reprieve will only be brief, however, since the extension will expire soon after Iran’s June 18 presidential election, which is likely to bring in new interlocutors for the International Atomic Energy Agency and major powers.

“The equipment and the verification and monitoring activities that we agreed (on) will continue as they are now for one month, expiring then on June 24,” IAEA Director General Rafael Grossi told a news conference.

He spoke soon after Iran’s Ambassador to the agency, Kazem Gharibabadi, who urged major powers meeting in Vienna to make use of the window afforded by the extension.

“I recommend that they use this opportunity, which has been provided in good faith by Iran, and lift all the sanctions in a practical and verifiable manner,” Gharibabadi said on Monday, according to state media.

The three-month agreement was struck in February to soften the blow of Iran restricting its cooperation with IAEA inspectors, and it allowed monitoring of some activities that would otherwise have been axed to continue.

It is a black box-type system in which the IAEA cannot check data collected until a later date. The IAEA will have no access to the data gathered over the past three months until at least June 24, Grossi said, adding that he should still be able to provide quarterly updates on Iran in roughly the same way.

The 2015 accord is designed to ensure Iran cannot develop nuclear weapons by restricting its uranium enrichment programme. Tehran says it has never wanted to build atomic bombs.

Former US President Donald Trump’s administration pulled out of the nuclear deal three years ago, reimposing stringent economic and trade sanctions on Iran.

Iran retaliated by violating the 2015 nuclear deal’s limits on its nuclear program. Its decision to restrict IAEA access was prompted by legislation generally viewed as a way of forcing President Joe Biden’s administration to return to the nuclear deal and lift sanctions.